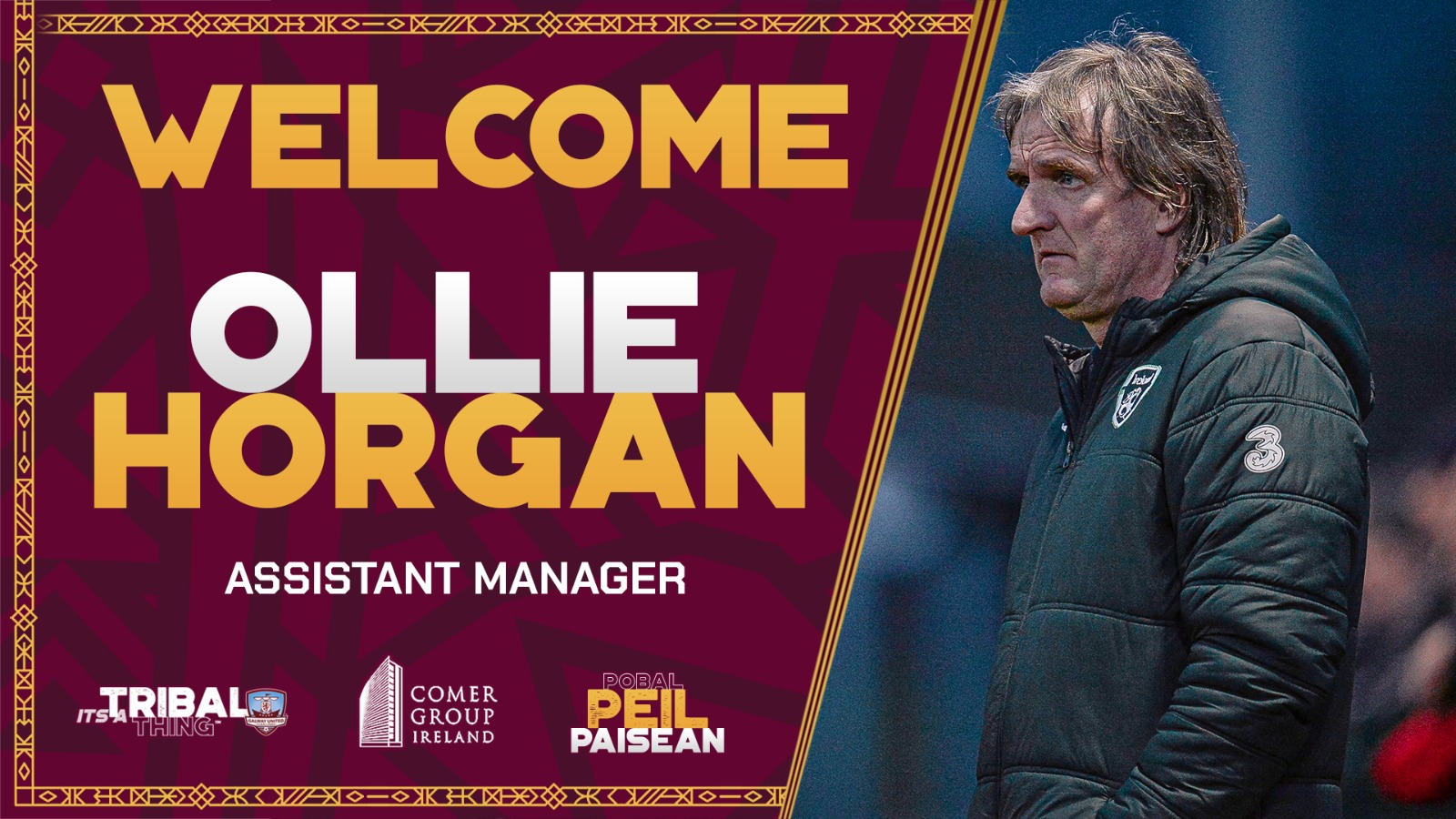 Galway United are delighted to announce that Ollie Horgan has taken up the position of assistant manager for the men’s senior team ahead of the 2023 season.

Galway-born Horgan is one of the longest-serving League Of Ireland managers in recent history, after his tenure with Finn Harps which spanned almost a decade. He earned promotion with Finn Harps to the Premier Division on two occasions, and in his first season, he brought them to their first FAI Cup Semi-Final in 14 years. 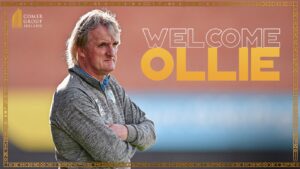 Horgan now moves back to his hometown, as he now fills the position of Assistant Manager to Manager John Caulfield and spoke to our media team earlier today about getting the position:

Horgan, a cult hero in the League Of Ireland, brings a wealth of experience to the backroom team and understands what it takes to get teams promoted, doing it twice with Finn Harps, and spending six of his nine years at the helm in the Premier Division against the odds.

Our new assistant puts work rate and ethics at the forefront and will come up against his former club Finn Harps on the opening night of the 2023 First Division season.

Horgan is on board for 2023, and there will be plenty more announcements as we look to build a new squad for next season, keep an eye out on our social media for updates!

Off the pitch, we have lots going on for fans at the moment, with lots more to come!