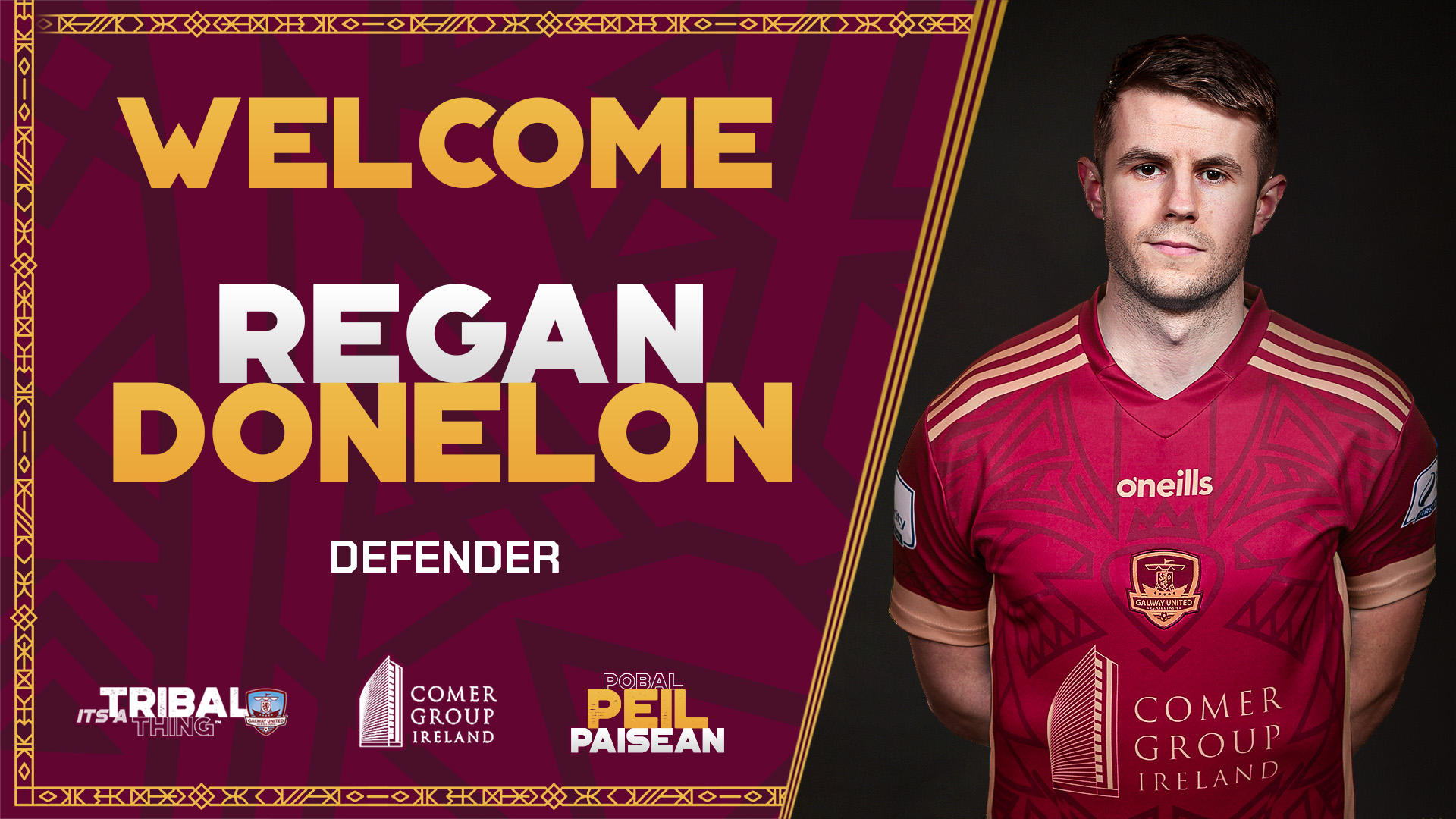 Galway United are delighted to announce that Regan Donelon has signed for the senior men’s team ahead of the 2023 season.

The 26-year-old left-back joins from Finn Harps, having had previous spells with Sligo Rovers, and will bring a wealth of experience, having made over a hundred top-flight football appearances.

The Dunmore native, who made his debut for Sligo in 2014, played under the stewardship of newly confirmed assistant manager Ollie Horgan last season at Finn Harps, making 25 appearances and providing four assists. 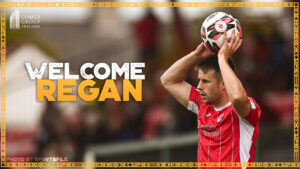 Regan Donelon in action for Sligo Rovers in 2021. Photo by David Fitzgerald/Sportsfile

Speaking to the club’s media team, Regan spoke about his delight in signing for The Tribesmen and the experience he hopes to bring to the squad:

“Yeah, I’m delighted. It could be an exciting journey, it’s a big club, and it’s a big challenge, but Galway should be challenging this season and hopefully be in the Premier Division very soon.”

“I’ve played in the Premier Division since I was 18 or 19. This will probably be my first time playing in the First Division, but there’s a good group of lads here, and a lot of them have plenty of experience themselves. Hopefully, we can all work together and do as well as we can this season.” 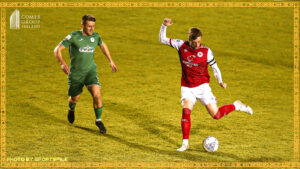 Regan Donelon in action for Finn Harps in 2022. Photo by Michael P Ryan/Sportsfile

Having previously visited Eamonn Deacy Park as an opposition player, Donelon is excited to play in front of the home supporters again.

“I can’t wait to be honest; it was a ground I always used to love coming to when I was with Sligo; just the atmosphere, the ground itself, it’s a really lovely stadium.”

“It’s an exciting opportunity, and I’m looking forward to it.”

Regan Donelon is on board for 2023, and there’s plenty more to come as we look to continue building our squad for next season. Keep an eye out on our social media for updates!