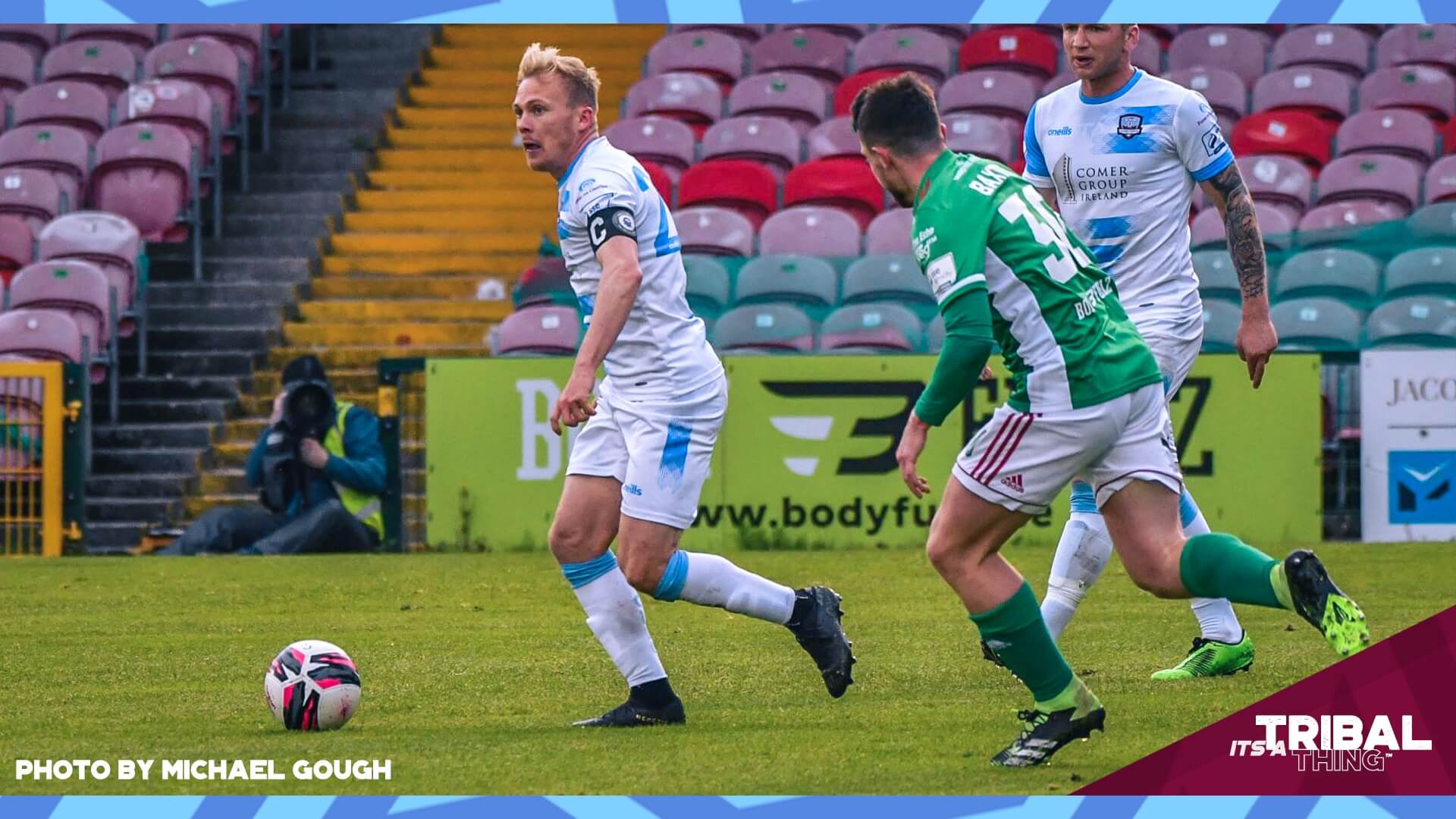 “This is a good Cork City team. We’re really excited that there will be more fans allowed in this weekend too so we’re hoping to put in a performance our fans can be proud of.” – Conor McCormack, Captain

Conor McCormack has called the visit of his former club, Cork City, “another massive game” at Eamonn Deacy Park on Friday evening.

The Rebel Army, who shocked Sligo Rovers recently in the FAI Cup, drew 1-1 against United when the sides last met.

With 800 fans attending, McCormack is thrilled to be able to play in front of United fans again.

“This is a good Cork City team. We’re really excited that there will be more fans allowed in this weekend too so we’re hoping to put in a performance our fans can be proud of,” he told the club’s media team.

“We’ve been on a good run of form since the mid-season break, so if we can keep that run going I am sure we will come out with a good positive result.

“We’re working really hard in training and we will be fully prepared for the game. We know it’s going to be really tough as Cork have put in some really impressive performances of late.

“They’ve a good team and good manager in charge so we know Colin Healy will have them rallied up to play us.

“It’s been a while since we got to play at home with the two away league games against Bray and Wexford then the Cup game against Shamrock Rovers so we can’t wait to get back playing at home.”

United come into the game after beating Wexford, though their previous away game in the league saw them unfortunate not to beat Bray.

“I thought we were very unlucky to not get the three points in Bray. We created a lot of chances and, unfortunately, we’re unable to take one. On the plus side we kept another clean sheet so we took the positives from it. 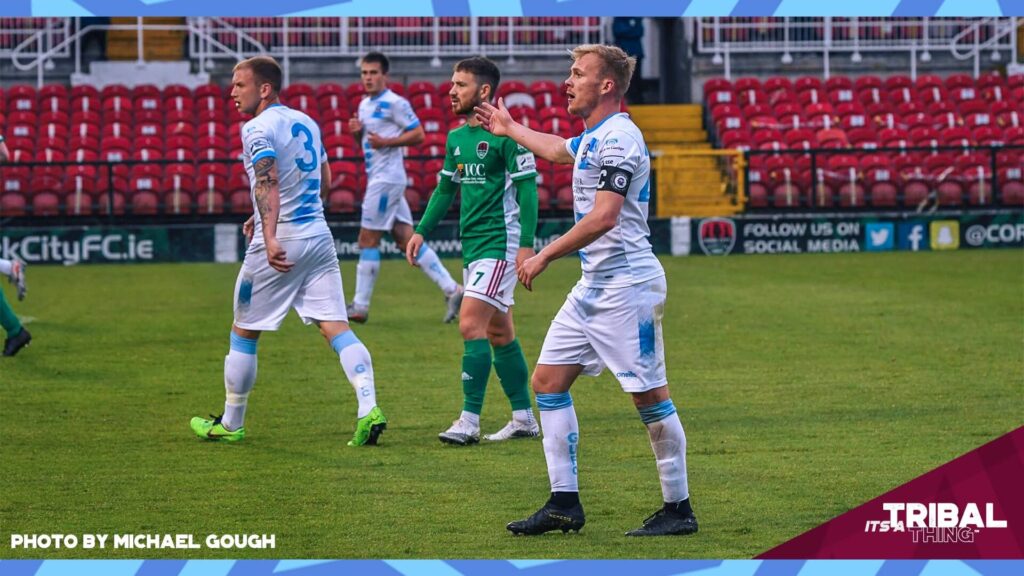 “I was suspended for the Cup game versus Shamrock Rovers but the lads put in a great shift against the best team in the country at the minute; the squad they have is incredible so for the boys to put it up to them and being very unlucky not to score was excellent.”

He added: “The long journey down, we knew they had turned a corner under a new manager; they’ve picked up good results of late and they took the lead up until half-time. We had to make a few changes and thankfully it worked and we got the vital three points.

“It shows the strength depth of our team that lads that came off the bench and changed the game for us. It’s a very competitive squad we have and we’re all fighting for starting places and that’s what we need it drives standards and makes us better which in turn has shown with the recent results.”