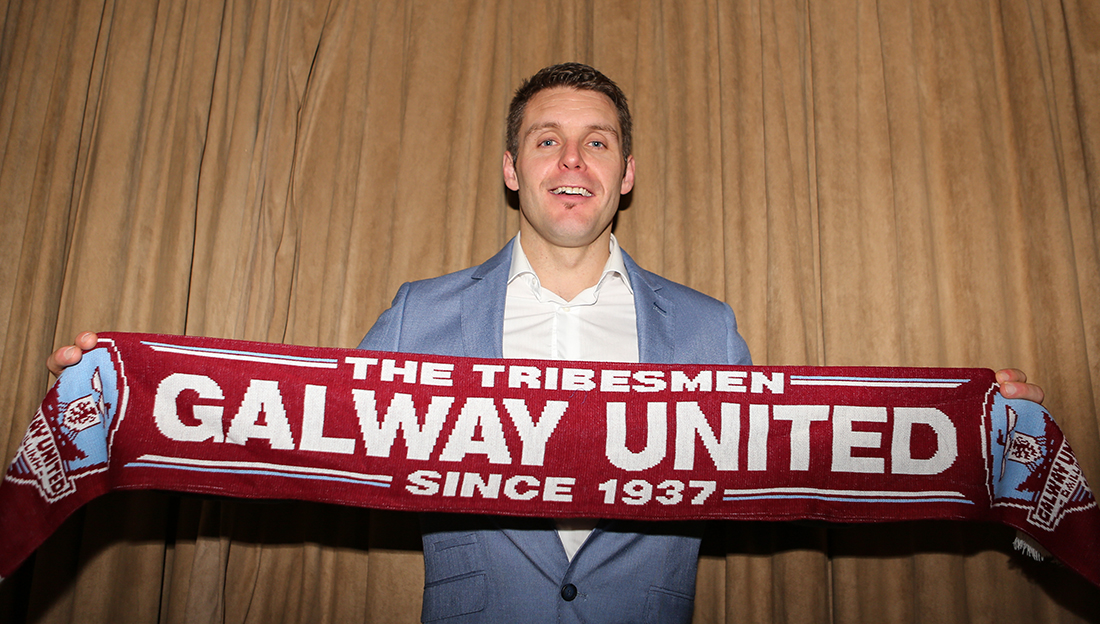 Galway United are delighted to announce that Alan Murphy has signed a contract extension with the club for the 2019 SSE Airtricity League season.

Over the last two seasons, Murphy has guided United’s under-17 team to the semi-final stage of the league play-offs and the midfielder wrote his name into the club’s history books when he became United’s record league goalscorer when he scored his 75th league goal for the Tribesmen against Cobh Ramblers in April.

Murphy’s impressive work at youth level at Eamonn Deacy Park lead to his first position in senior management when he took over from Shane Keegan in July.

With United experiencing a disappointing league campaign, Murphy introduced a number of the club’s most promising academy players at the tail end of the season and he is looking forward to shaping a United team of his own ahead of the 2019 season. 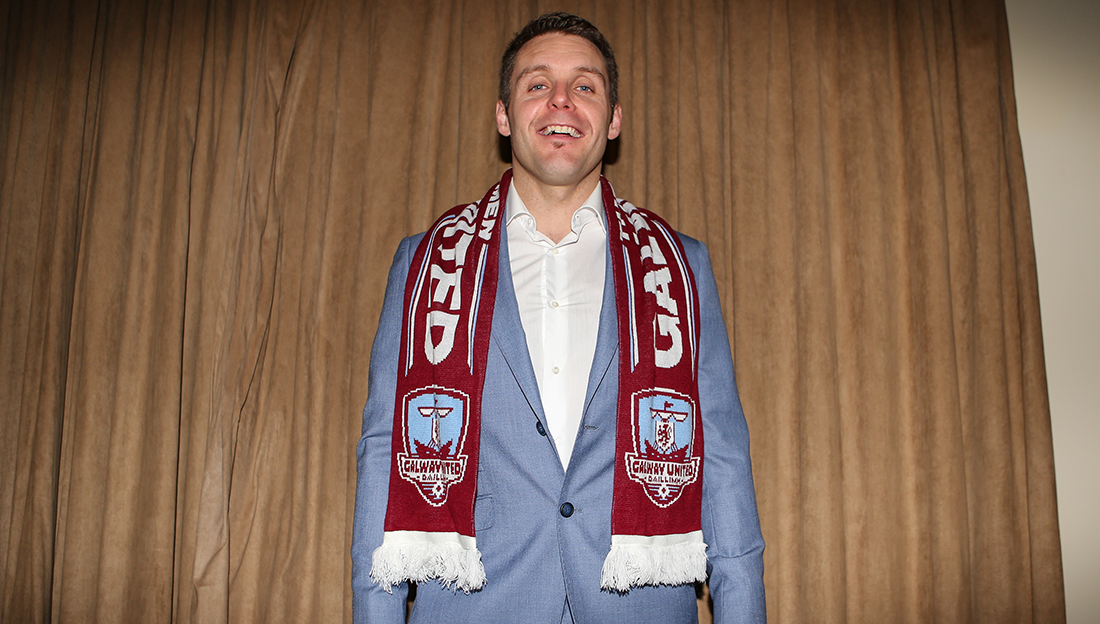 “It’s a very proud moment for me to take over Galway United for the coming season. This is my club.

“Next year will be done very much on my terms.There will be commitment, passion and there will be no stone left unturned in putting a team on the pitch that will give all that and more.

“There will be ups and downs, but this will be a season where Galway United fans can be proud of the team on the pitch.”

Murphy has a vision for the club and the initial steps towards realising that are well underway.

“It is all systems go to prepare the team to compete in the First Division next year and develop and bring passion back to Galway United.

“My vision would be that we have a core of senior players in addition to the elite of our academy, as well as players from further afield.

“I’d hope that we would tie a number of players down before the Christmas period. It’s imperative that we hit the ground running.”

After signing a new contract with the club, Alan Murphy spoke to Galway United TV about his vision for the future at Eamonn Deacy Park. Watch below!