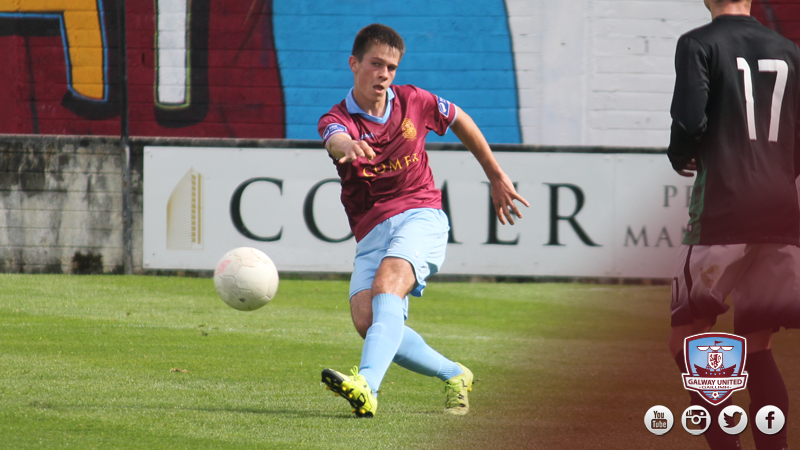 Maurice Nugent is anxious for Galway United under-19s to continue their fine league form when they conclude their league season with a trip to Waterford United.

The Tribesmen swept aside Bray Wanderers at Eamonn Deacy Park, in doing so, a top four finish was secured and an excellent league run was extended.

Nugent, a native of Ennis, has been with Galway United’s under-19 side for two years and the 18-year-old is enjoying his football under Johnny Glynn’s guidance.

“We’re happy out, it was our aim at the start of the season (to book a top four place),” Nugent told www.galwayunitedfc.ie.

“Going into the Limerick game, we knew it was a big game for us, and it was important for us to win there. We knew we needed to win today as well and thankfully we did.”

United’s under-19 side have only lost two of their last 14 games and Nugent believes their season turned around with a victory against Saturday’s opponents at Eamonn Deacy Park. 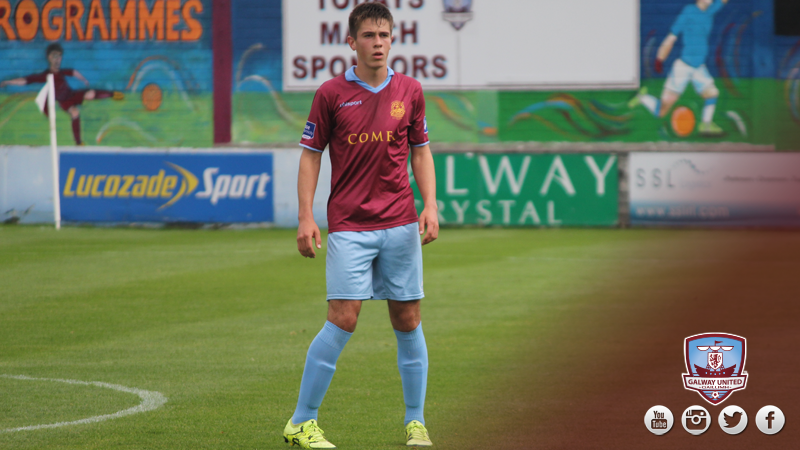 “I think it all started when we played Bray Wanderers away, we were 2-0 down going in at half-time, we came from behind to win 3-2 and that started a big run for us.

“We just kept winning since then, hopefully we’ll just keep playing as we are and get through the playoffs.”

The young centre-half headed home United’s third goal against Bray Wanderers and he’s aiming for a grand stand finish to the season away to Waterford United before the all-important playoffs are decided. 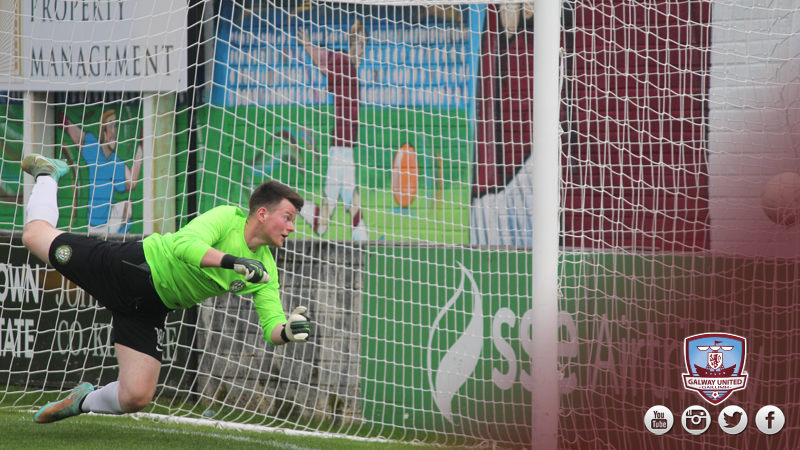 “There’s a buzz in training, I’m enjoying playing in this team. We’ve kept our heads down, we’ve kept working and we hope to keep enjoying our football.

“The Waterford game is a big one for us, we need a win to keep the run going and to keep the momentum going, winning is a good habit to have and hopefully we can build on it in the playoffs.”