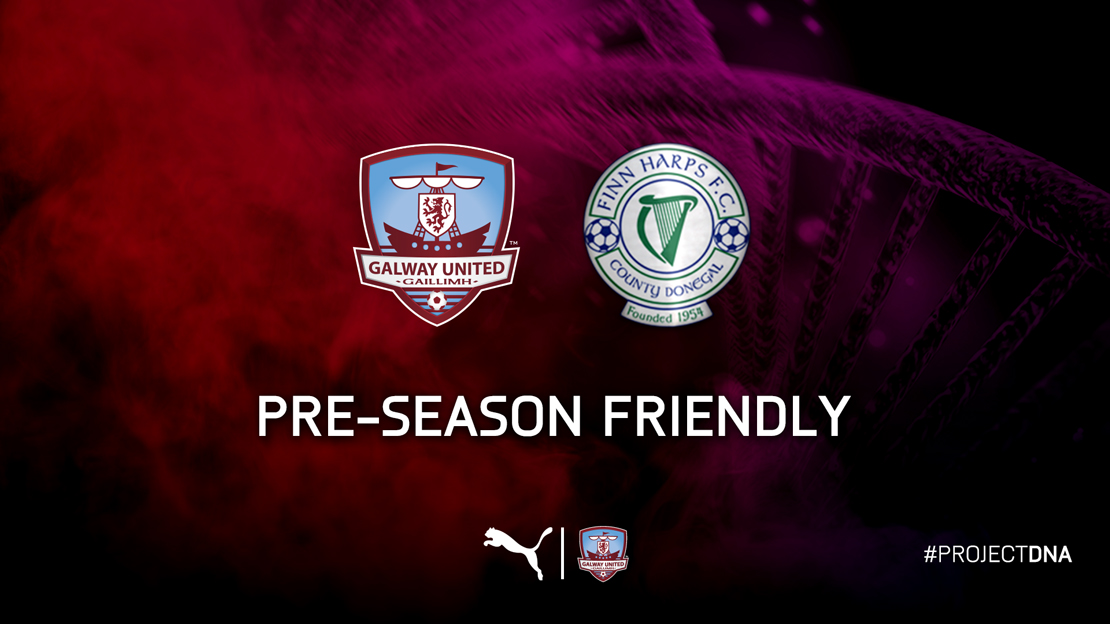 Galway United will play a second pre-season friendly in preparation for the 2019 season against Finn Harps.

The game will be played at MacSharry Park in Sligo on Tuesday, January 15th. Kick-off is at 7.45pm.

Alan Murphy has made 15 signings thus far and will get the opportunity to run the rule over his squad once more in the north-west.