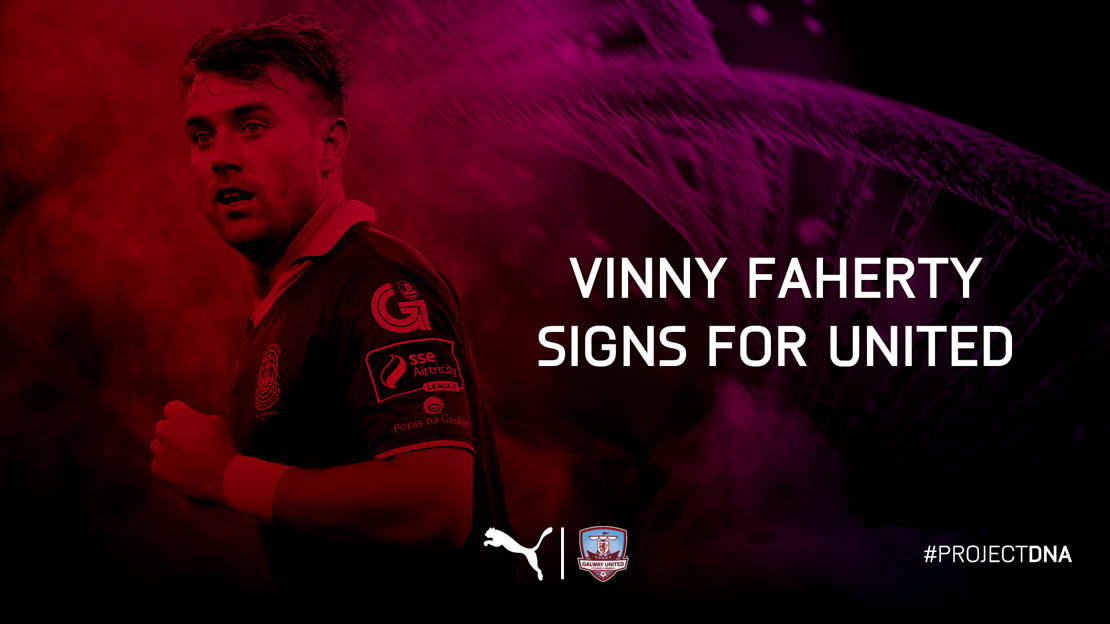 Galway United have completed the signing of Vinny Faherty, subject to international clearance.

The 31-year-old striker has returned to Eamonn Deacy Park from Cypriot side PAEEK.

Faherty began his League of Ireland career in 2007, spending three seasons with United, before going on to play for St Patrick’s Athletic, Moreland Zebras in Australia, Dundalk, Limerick and Sligo Rovers.

Over three spells at Eamonn Deacy Park, Faherty has netted 38 goals for the Tribesmen.

Speaking to www.galwayunitedfc.ie, Alan Murphy said: “Vinny Faherty is a goalscorer, with proven quality in the League of Ireland and I’m really happy to be able to bring him back to the club again.

“He will compliment the signings we’ve already made perfectly. We’ve got a lot of young, hungry players and Vinny will be very good in terms of his leadership and role both on and off the pitch, to bring these players up to speed.

“We’ve spoken about identifying the right type of people needed to come into the club and Vinny is certainly one of those. He’s very trustworthy, hardworking and a really good professional. They are the characteristics that we need and on top of that, he’s a Galway lad, through and through.

“Throughout the league, Vinny Faherty’s name is known. He has performed at every club that he’s been at. I know Vinny for many years and I believe that I can get the best out of him.” 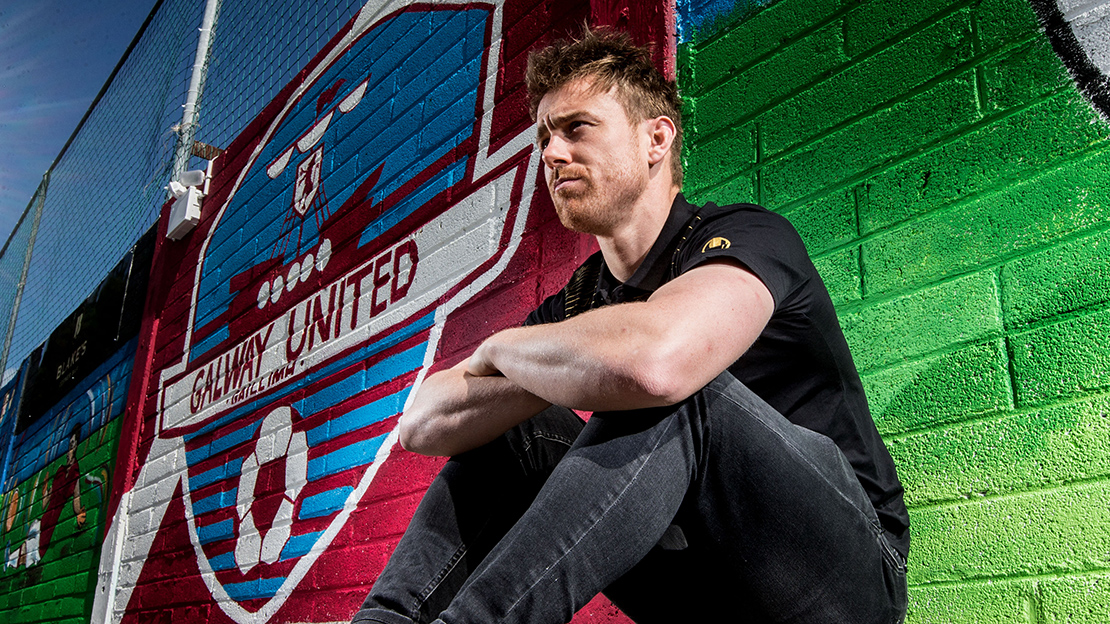 The experienced striker, who scored 31 goals over three top flight seasons during his last League of Ireland stint, returns to his hometown club for the fourth time.

“It’s great to be back, I’m a Galway lad and I’m excited to be a part of Alan’s plans for the club,” Faherty explained.

“I’ve played with Murphs, so I know what he’s all about. That was a big part of me coming back to the club. Alan is quite a straight shooting guy which is great as a player, it’s what you want.

“Alan demands very high standards and with the young squad that we have, it’s exactly what’s needed too.

“I’m happy to be one of the more senior players at the club, hopefully I can lead by example and be able to pass on a few things to the younger members of the squad, particularly the strikers.”