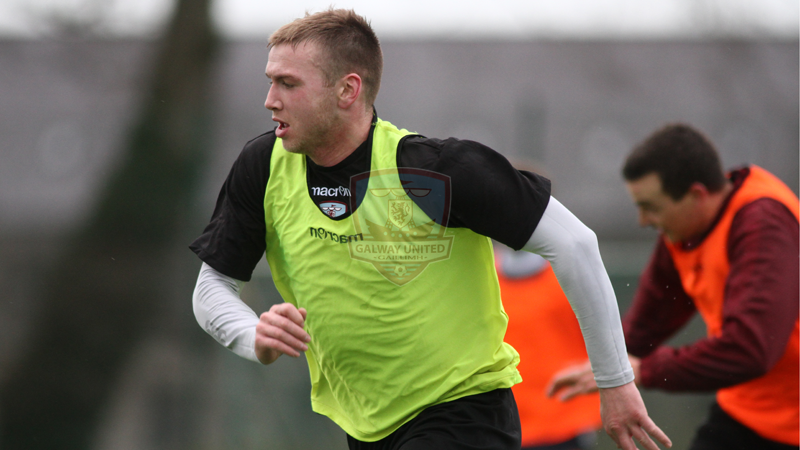 United players returned to pre-season training two weeks ago and they will continue their preparations apace with a weekend training camp in early February.

Ollie Horgan’s Finn Harps will be the first side to face United in pre-season on Friday, February 13, at Moyne Villa, kick off – 7.30pm.

The Finn Harps game will be followed by another home friendly against Athlone Town at Eamonn Deacy Park on Saturday, February 21, kick off – 7.30pm.

A third home friendly has also been scheduled against UCD at Fahy’s Field in Mervue for Saturday, February 28, kick off – 7.30pm.

At least two more Galway based friendlies are expected to be announced in the coming weeks so stay tuned to www.galwayunitedfc.ie for all the latest club news. 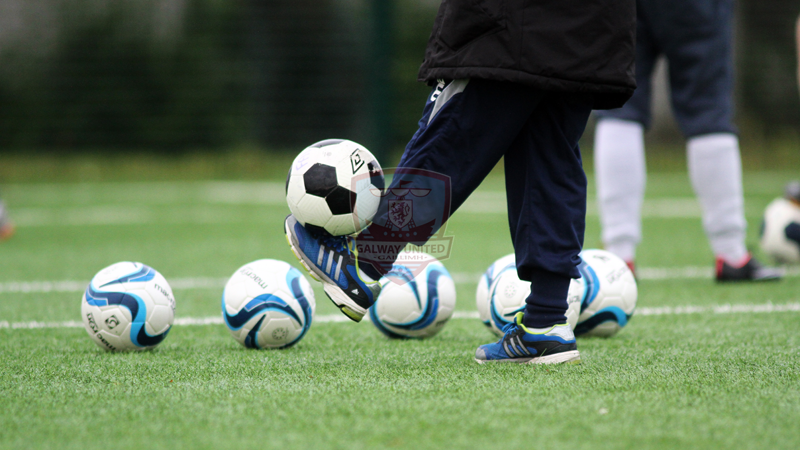