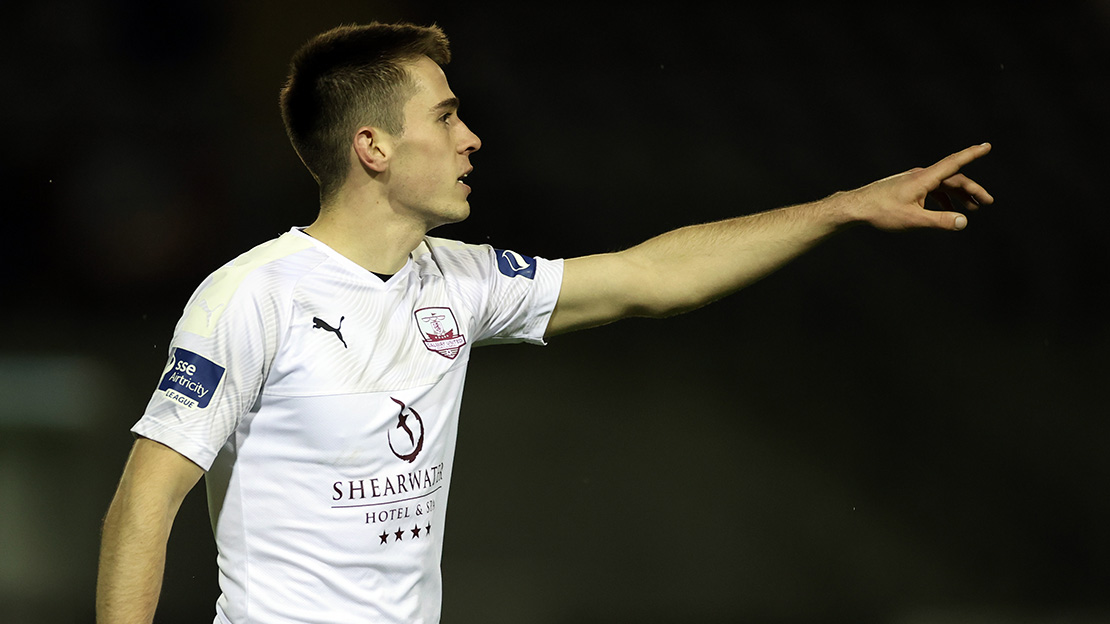 Galway United travel to the Carlisle Grounds for the second time in just a week on Saturday to take on Bray Wanderers in the play-off semi-final. Kick-off: 3.00pm.

United booked their place in the play-offs by securing a 2-2 draw against UCD on Tuesday night at Eamonn Deacy Park.

Captain Shane Duggan rifled in an unstoppable drive in stoppage time to score the all-important goal that pulled the Tribesmen back on level points with Cobh Ramblers, but John Caulfield’s side had a superior goal difference.

Cabinteely originally occupied fifth place in the league table after they received two extra points for a player ineligibility issue with Wexford, but after a hearing with an independent arbitrator, Wexford’s appeal was upheld and the league table reverted back to points earned on the field of play, which saw United return to fifth place.

United now travel to the Carlisle Grounds again on Saturday to face Gary Cronin’s side, who were just pipped to the First Division title on the final day of the season by Drogheda United, and John Caulfield is expecting another tough outing.

“Gary was desperately unlucky not to gain automatic promotion with Bray.

“We’ve got a second chance now ourselves through the play-offs and we’re looking forward to the game.

“It’s been a tough few weeks, we were out of training for a few weeks, then we had a run of games.

“It was a phenomenal effort from the players to get to the play-off, we got 21 points out of 10 games, which is an incredible return.

“It’s a cup final for us and Bray on Saturday to see who can progress, it will be a very tight game.” 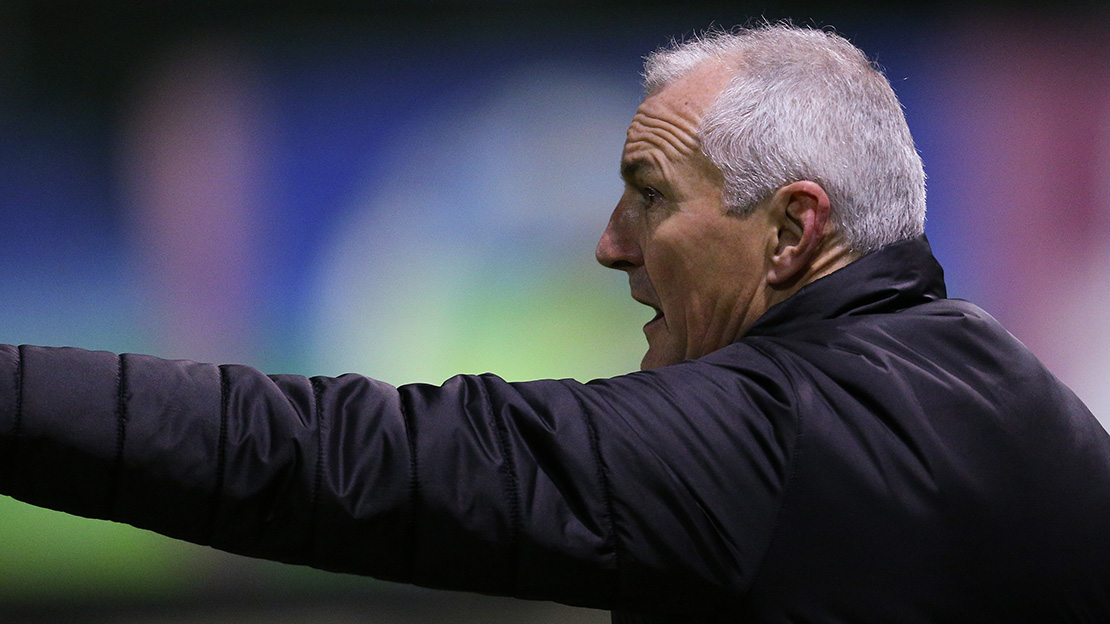 There are doubts over the fitness of Jack Lynch, Carlton Ubaezuonu and Enda Curran. The trio will undergo late fitness tests.