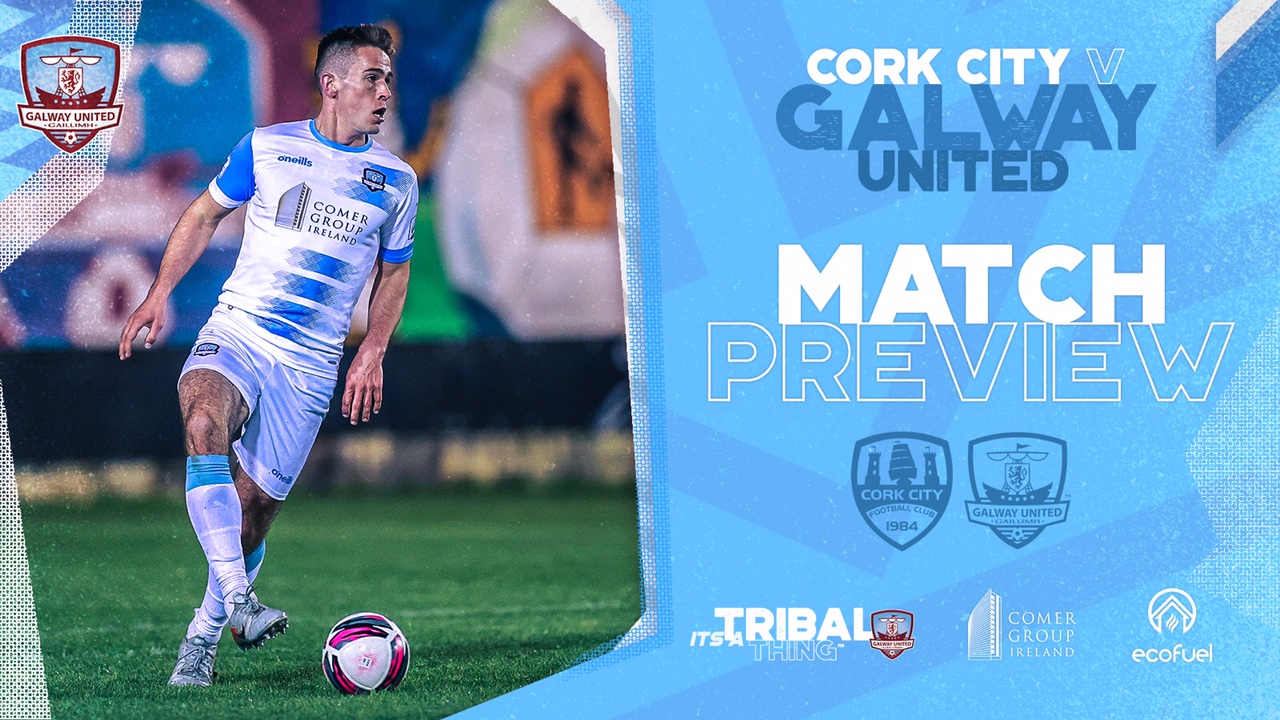 “There isn’t much between all of the teams and the most important thing is to stay in the pack towards the top of the table.” – John Caulfield, Manager

United go into this week’s fixture after a positive result against Wexford FC at Eamonn Deacy Park last Friday. David Hurley scored a 95th minute winner to secure all three points for the Tribesmen, who are currently 5th on the First Division table.

Cork City, who were relegated from the Premier Division last season, have started their First Division campaign with two victories, two draws and four defeats. Colin Healy’s side drew 0-0 with UCD in their most recent game at the UCD Bowl and currently sit in 8th place on the league table.

United manager John Caulfield, who brought Premier Division and FAI Cup success to Cork City during his tenure at the club, is expecting a difficult game at Turner’s Cross on Friday evening.

“Every week is a new challenge, Cork is a huge club and it is another fascinating game to look forward to,” Caulfield told the club’s media team.

“We got three points last week and three points are on offer again this week. It is a very competitive league and you can see that by the results every week.

“The game is never over until the final whistle and that was seen in last week’s match against Wexford. We have got a number of late goals which has been very pleasing, there is a great attitude and team spirit within the group.

“Cork have turned around their form and have had three very good results. They are strong defensively and as I always say, we need to perform to our best to get results.

“There isn’t much between all of the teams and the most important thing is to stay in the pack towards the top of the table. I am not surprised with any results in this division and I have no doubt that a lot of the teams are going to get better and stronger as the season goes on.

“My total focus is making sure Galway are up near the top of the table come the tail end of the campaign; we have to play to our best to get a result on Friday night.”

Francely Lomboto and Ronan Manning will be out of action for the foreseeable future due to long-term injuries.

Conor O’Keeffe and Shane Doherty have returned to training and could make a return to the squad after being absent through injury.