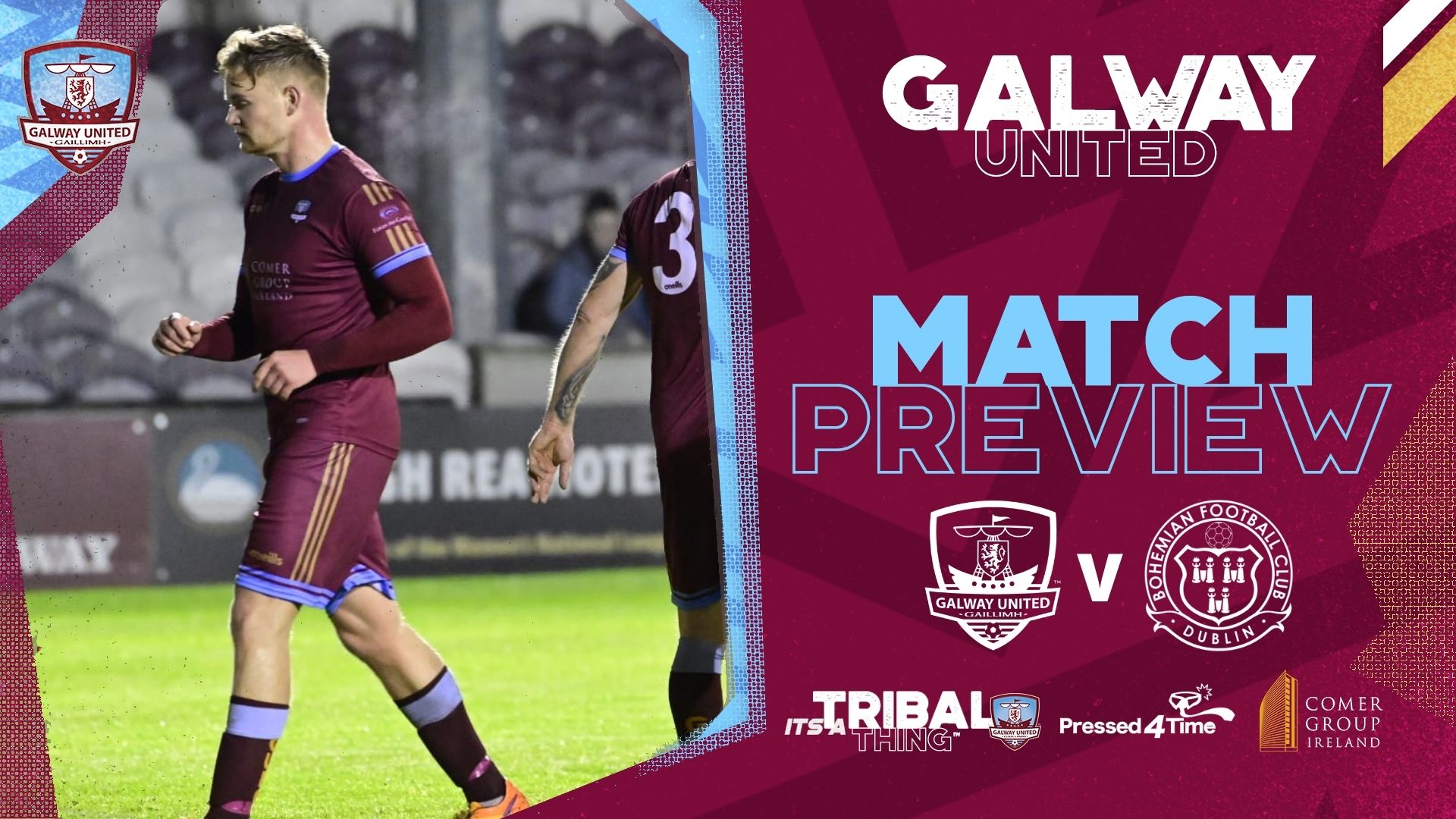 “It is a good opportunity for supporters to see the squad against another Premier Division side” – John Caulfield, Manager

Match Preview is presented by Pressed4Time.

The Tribesmen go into their second last pre-season fixture against Keith Long’s Bohemians outfit on Friday evening. Tickets for the game can be purchased HERE. (Season ticket holders and childer under-12 accompanied by an adult get into the game for FREE)

United have come up against all Premier Division clubs so far in pre-season and this week will be no different as they host the 2021 FAI Cup runners-up at Terryland. One more friendly fixture remains for the Tribesmen following Friday’s game (Charity match against Corrib Celtic in Annaghdown on February 20th) before their First Division campaign begins away to Cork City on February 25th.

United manager John Caulfield is looking forward to yet another Premier Division test in pre-season.

“It is a good opportunity for supporters to see the squad against another Premier Division side before the season starts at the end of the month,” Caulfield told the club’s media team.

The brand new 2022 O’Neills home jersey has been released this week. The jersey can be pre-ordered HERE. 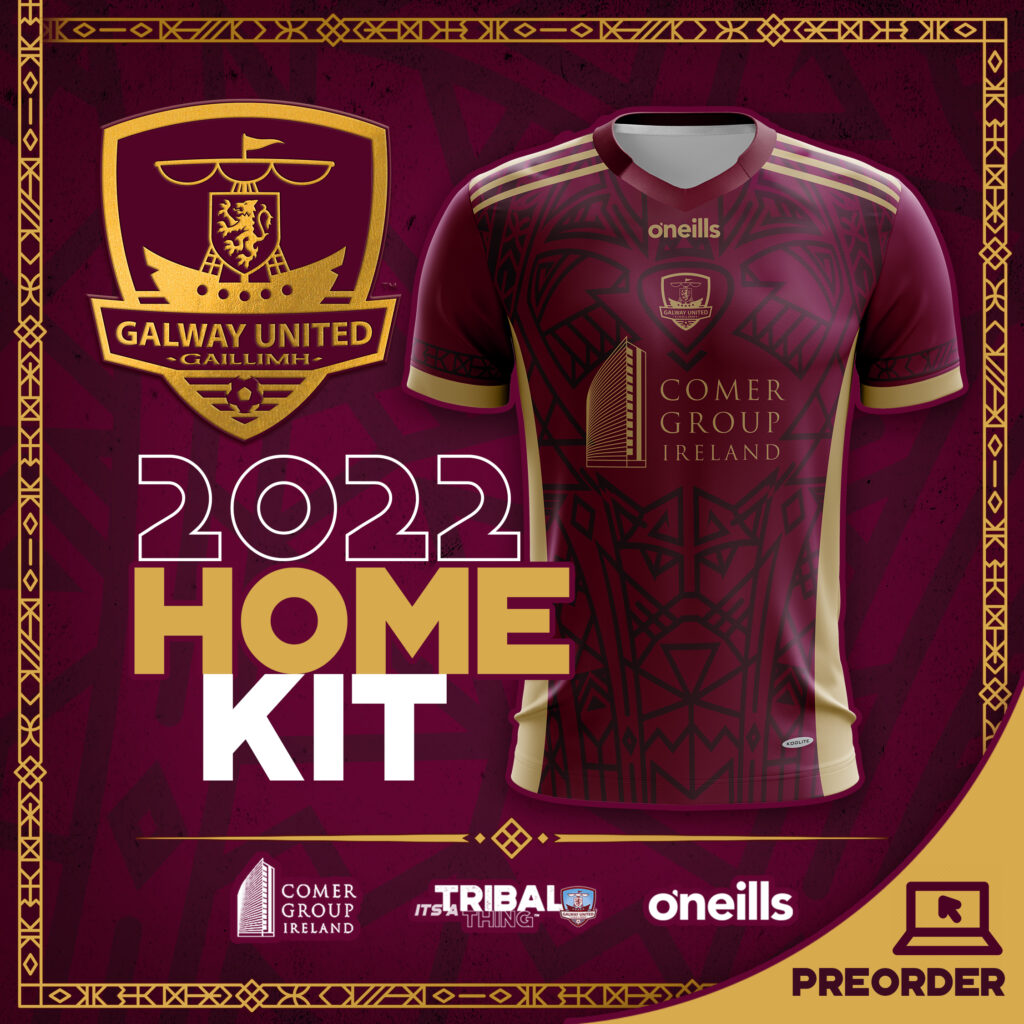