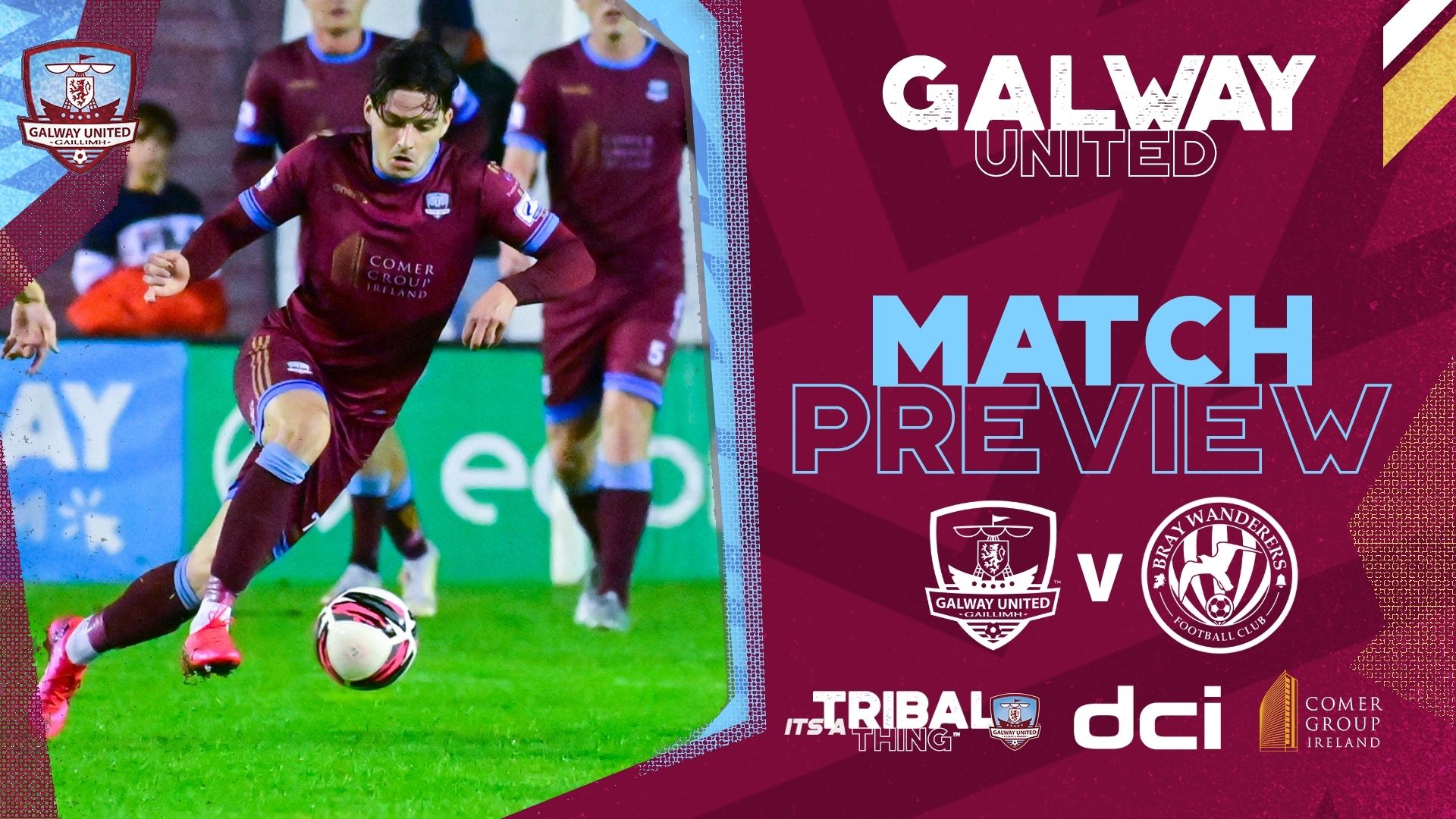 “I don’t think you can take your foot off the pedal” – John Caulfield, Manager

This Friday marks a momentous occasion as it will be the first time this season that a full capacity crowd will be allowed into Eamonn Deacy Park. Tickets for our game against Bray Wanderers can be purchased here.

The Seagulls, who are currently fifth on the First Division table, were defeated 2-1 by Cabinteely at the Carlisle Grounds last week. Nevertheless, Gary Cronin’s side confirmed their playoff place after Athlone failed to beat Treaty United at the Markets Field.

“We have two leagues games to go; there is work to be done before we go into the playoffs,” Caulfield told the club’s media team.

“For us, this week is another game. You need to go out with your strongest team. I don’t think you can take your foot off the pedal, especially when you get a bit of momentum and start getting a few wins. You need to try to keep that going.”

Maurice Nugent misses this week’s fixture due to suspension while Mikie Rowe is available for selection following a one-game suspension.