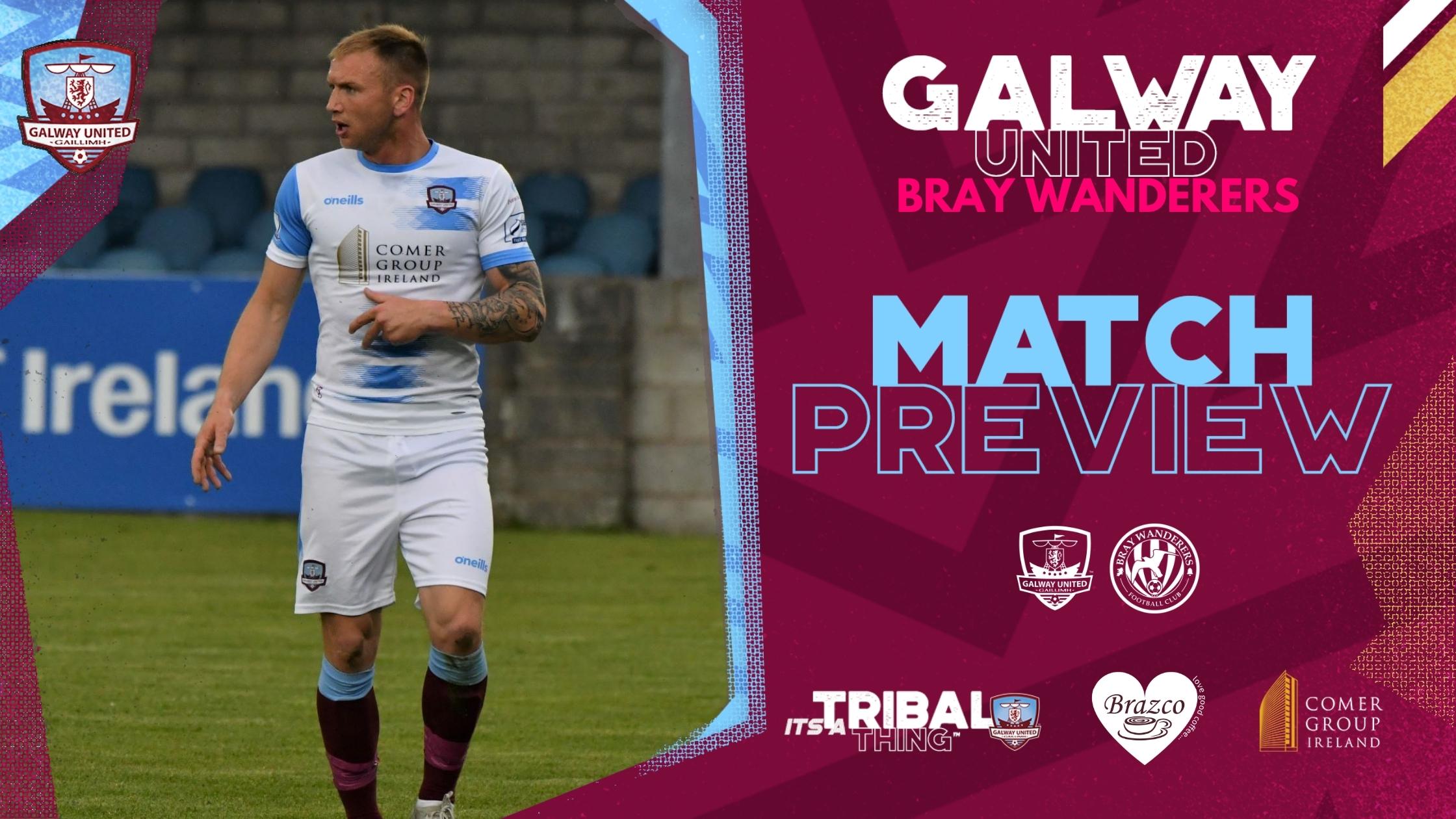 “It is another game for us to look forward to, but we have to be at it right from the very start.” – John Caulfield, Manager

United go into Friday’s fixture after an impressive 4-0 win over Cobh Ramblers last Saturday. Ruairi Keating and Padraic Cunningham got on the scoresheet in an emphatic victory for the Tribesmen at St Colman’s Park.

Bray Wanderers, who finished second in the First Division last season, have started their 2021 campaign with five draws and one loss. Gary Cronin’s side drew 0-0 with Cork City at the Carlisle Grounds in their most recent game.

United manager John Caulfield is aware that the Seagulls will present another challenge for his team on Friday evening.

“The win against Cobh Ramblers was a significant boost ahead of two home fixtures at Eamonn Deacy Park,” Caulfield told the club’s media team.

“This will be a very tough match against Bray Wanderers, who have kept most of their squad from last year and have brought in Conor Clifford, who is a huge signing for them.

“They have brought in Darren Craven from Malahide, one of the top junior players in the country, and Brandon Kavanagh on loan from Shamrock Rovers. So they have increased their attacking options as well as being very good defensively.

“They are there or thereabouts and probably just need a win to kick them on. There is no doubt that they will be competing at the end of the season. So we know how difficult this game is.

“It is another game for us to look forward to, but we have to be at it right from the very start. If we aren’t, you leave points behind you. It will be no different this week because Bray are one of the top sides in the division.”