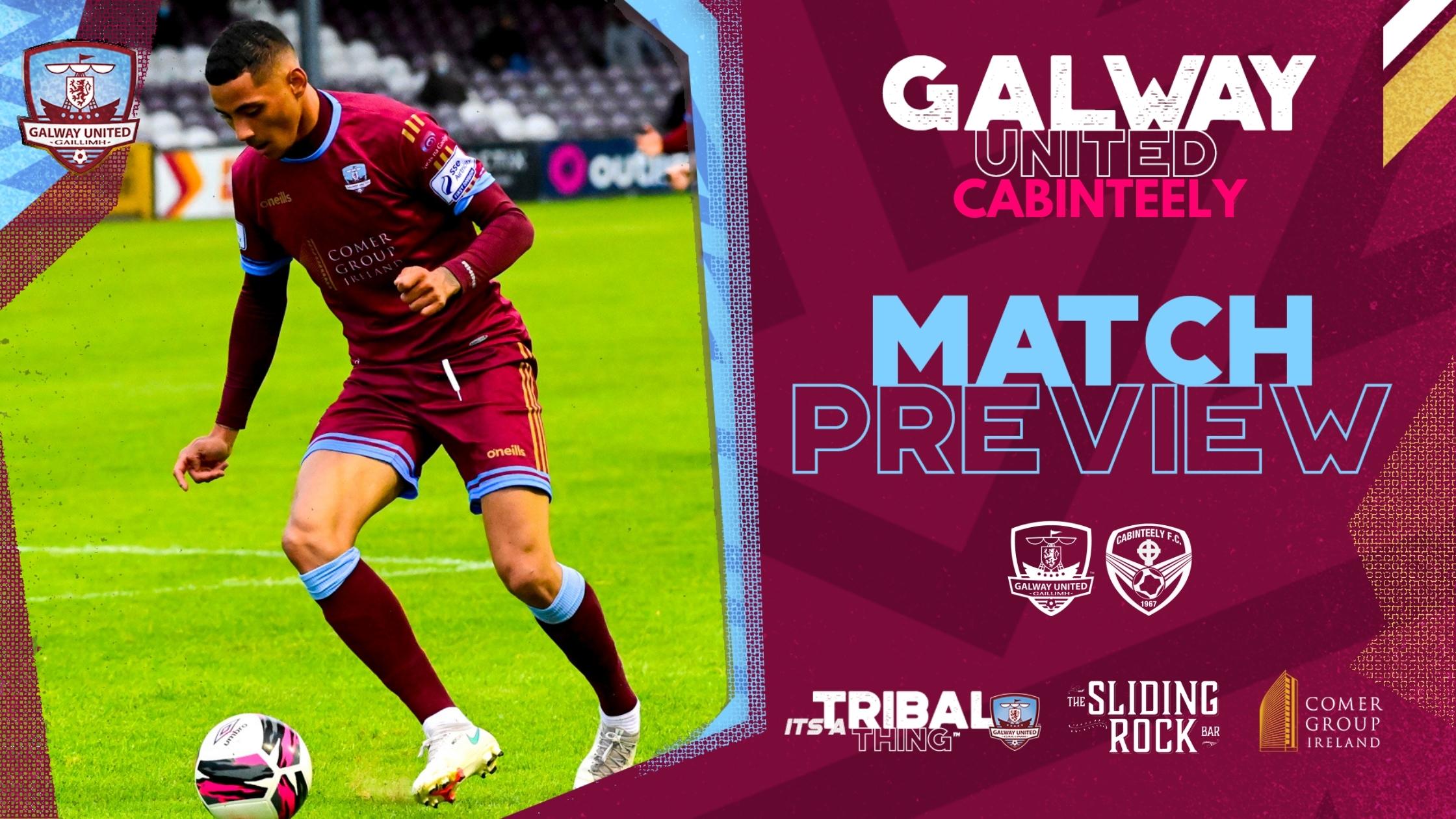 “I know that type of performance is in the team, I’m now talking about our consistency. That is what we are trying to work on.” – John Caulfield, Manager

The Tribesmen go into this week’s fixture following a dramatic last-minute victory over Athlone Town at Eamonn Deacy Park last Friday. Ruairi Keating brought United level before the home side snatched the winner from a corner in the 94th minute. United jumped one place into 6th position on the league table and are level on points with 5th place Athlone.

Cabinteely had an impressive 2-0 away victory over Cork City in their most recent fixture at Turner’s Cross. Pat Devlin’s side are currently in 4th place on the First Division table, two points ahead of the Tribesmen.

United manager John Caulfield is keen to bring consistency to his team after defeating a strong Athlone outfit last week.

“They went down to Cork last week and had a fantastic result. They are ahead of us on the table, we know they are a very solid and tight unit, who like to play on the counter-attack.

“It was brilliant to get a late goal against Athlone Town last Friday to secure three important points. We know that we haven’t been able to put consecutive wins together. So that is a challenge we have to see can we turnaround.

“To get the victory after going behind was pleasing; it was the first game where we won after going behind. That will give confidence, but I have no doubt, I keep saying it every week, there is very little between all of the teams.

“The supporters gave us a great lift in the second half, the encouragement coming from the stands. To come back in the game after being one down and to beat another very good side. I know that type of performance is in the team, I’m now talking about our consistency. That is what we are trying to work on.”

Stephen Walsh will miss this Friday’s game due to a three-game suspension (last game before return).

Carlton Ubaezuonu has returned to the squad after a short-term injury.