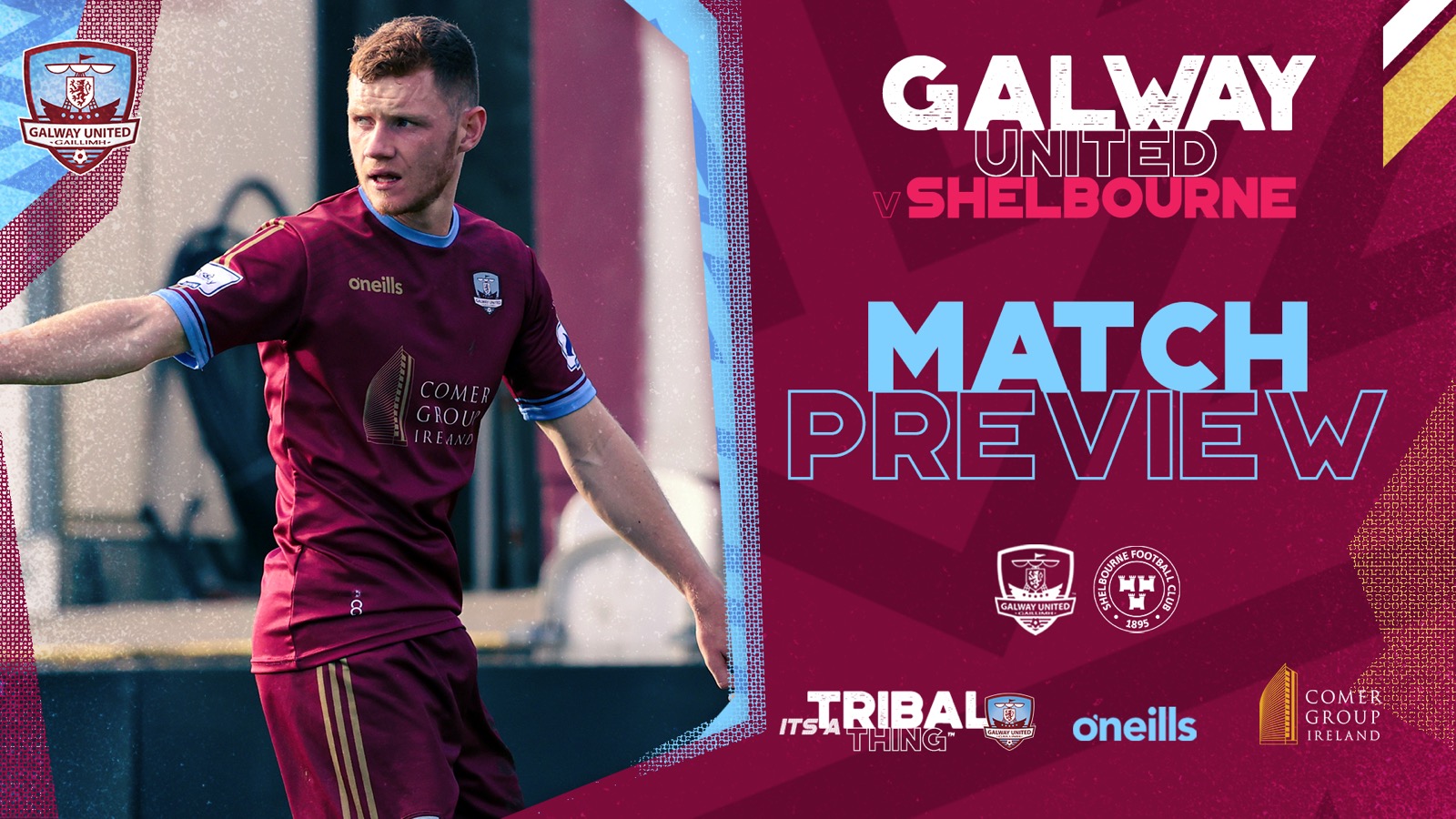 ” We have to deal with the level of expectation. If you can, you have a chance.” – John Caulfield, Manager

Galway United begin their 2021 League of Ireland First Division campaign against Shelbourne in Eamonn Deacy Park at 7.45pm on Friday.

United go into their first competitive game of the season on the back of a positive pre-season. Five friendly fixtures have produced three wins, one draw and one loss for the Tribesmen, victories coming against Finn Harps, Longford Town and Wexford during a very productive month for John Caulfield’s side.

Caulfield is relishing the opening First Division encounter against Shels, who were relegated from the Premier Division last season, but knows it will be a difficult fixture for his side.

“Shelbourne at home is a great opener,” Caulfield told the club’s media team.

“They have invested heavily and arguably they have a better team than they had in the Premier. They need to go straight back up but that’s the ambition of many others.

“Every team has invested. Cork, Athlone, Bray and UCD are probably better than last year too. We have to deal with the level of expectation. If you can, you have a chance.

“We’ve done a lot of work with 12 players added to the squad to augment the retention of half of the one we had. That means a lot of work but the lads have shown a great attitude.

“Much of what we worked on in training has come off in the pre-season games. Now, we are starting as hot favourites for the First Division and it’s a big test we are looking forward to.

“I get the feeling around the city and county of renewed interest. Maybe some had switched off because we hadn’t been challenging. Maybe the run at the end of last season got people watching us again. I think we’d have very big crowds and will when we can get them in. People are looking out for our results. If we can hit the start running and keep that buzz, we can have full houses in Terryland.”