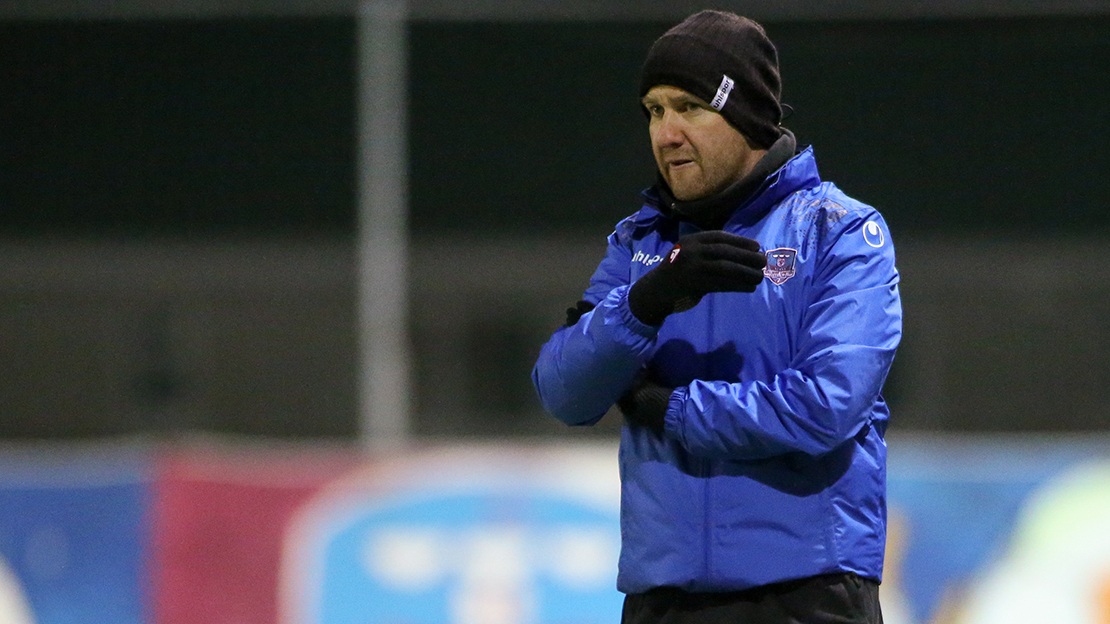 Galway United got the 2018 First Division season underway with a 4-1 win against Athlone Town at Eamonn Deacy Park.

A hat-trick from Danny Furlong and a first Galway United goal for Ronan Manning sealed a deserved win for Shane Keegan’s side, but it wasn’t all plain sailing at Deacy Park.

At 0-0, Athlone Town striker Martin Walsh was presented with a guilt-edged opportunity to open the scoring when he was put through one-on-one with Tadhg Ryan, but United’s new number one stood tall and denied the Athlone attack.

Shane Keegan told www.galwayunitedfc.ie that he expects to see a gradual improvement in his side in the coming weeks.

“Some of our passing and first touches were very sloppy, it wasn’t anywhere near sharp enough,” he conceded.

“Danny (Furlong) was extremely clinical. My get out of jail card was we looked like a team that hadn’t done a whole lot together and that’s because we are a team that hasn’t. We need to get better, fast.” 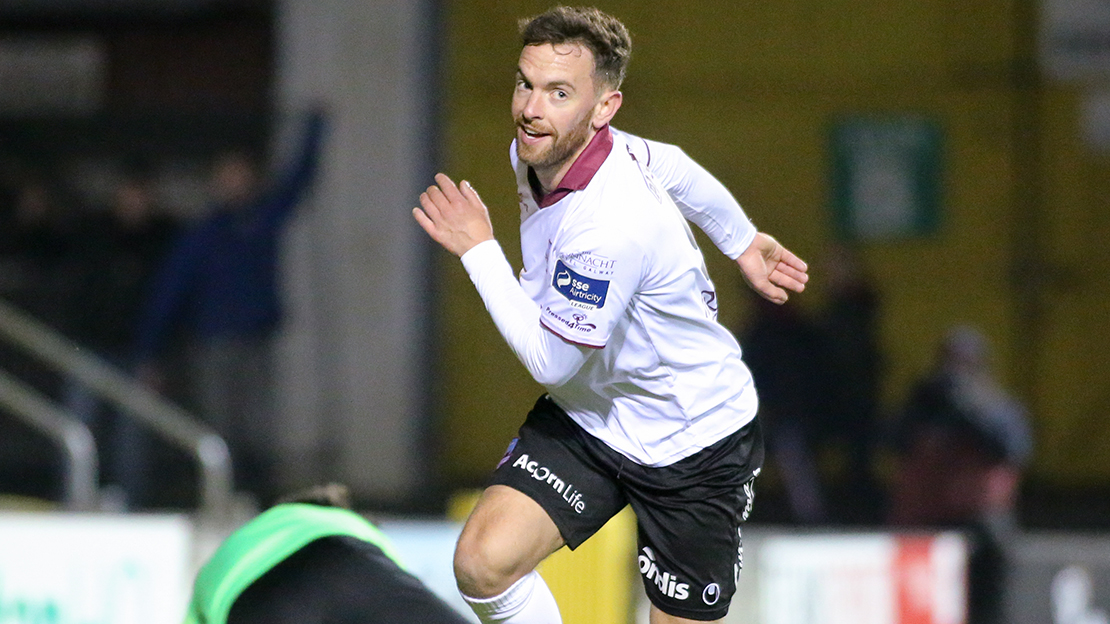 It took just 14 minutes for Danny Furlong to open his account for United and Keegan was impressed with Wexford man’s contribution on his Eamonn Deacy Park bow.

“That’s Danny’s game. He’s got good technique, he’ll give you a bit outside the 18-yard-box but I wouldn’t say he’s a standout player outside the box.

“I’ve said it before, of all the players I’ve managed to coach, Sean Maguire and Danny Furlong are head and shoulders above anything I’ve had the opportunity to coach, he’s absolutely lethal. He showed that from the off tonight.”

Next up for United is a trip to St. Colman’s Park to face Stephen Henderson’s Cobh Ramblers, who finished runners up in the First Division last season. Keegan expects a difficult test.

“Their strongest asset is the man standing on the sideline for them. Stephen is after doing a sensational job as manager over the last few years. The pitch is a bit of a help to them, it’s a tight one and the supporters are right on top of you. It will be a tough ask next week.”