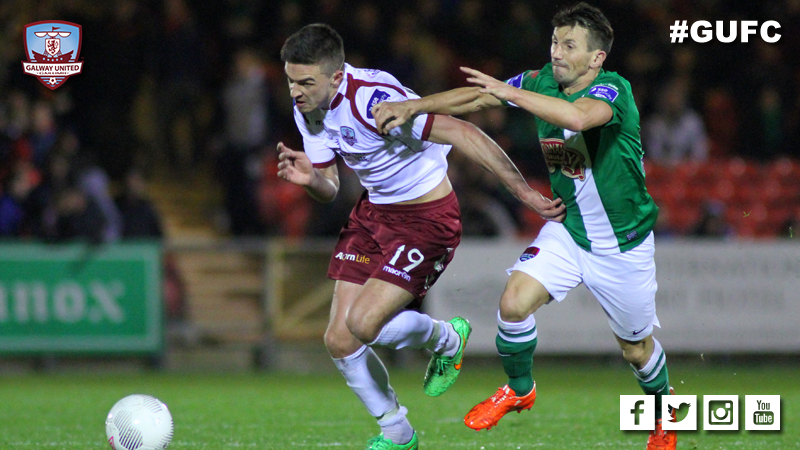 Cork City recorded their second successive home league win at Turners Cross on Tuesday evening, beating Galway United 2-0. Goals in either half from former United striker Karl Sheppard and Cork City centre-half Alan Bennett made sure of the points on a night where both sides created few chances. 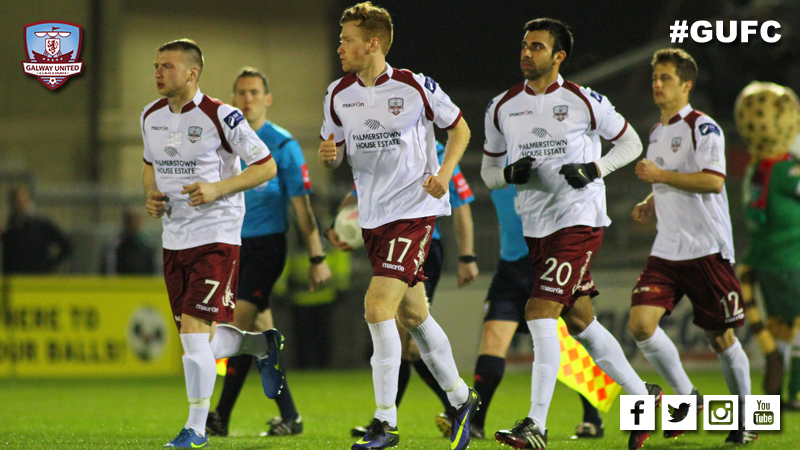 TEAM NEWS
Galway United went into Tuesday evening’s game with a severely depleted squad, missing six players through injury and Samuel Oji through automatic suspension. New signing Kevin Garcia was thrust straight into the action at left back, as United’s back four was re-shuffled to cater for Horgan, Oji and Ludden’s absence. Coming into the side were former Cork City players Andy O’Connell and David O’Leary.

FIRST HALF
Twenty minutes elapsed at Turners Cross without either goalkeeper being called into action. Cork City relied mostly on long balls out of defence, aimed at Karl Sheppard, which were easily dealt with by O’Connell and Walsh, at the heart of United’s defence. City never really passed through United at any stage of the game and surprisingly, their game plan seemed to be long, hopeful balls forward.

The game’s first chance fell to Galway United skipper Paul Sinnott, but he fired over from long range just after the twenty minute mark. 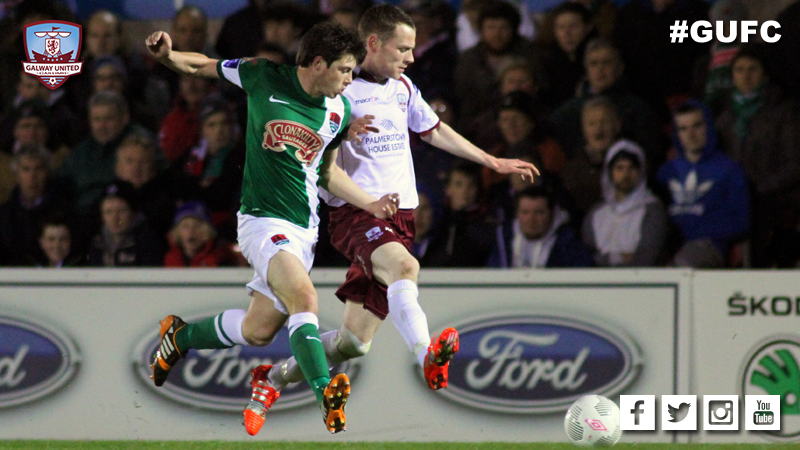 Just over ten minutes before the break, Cork City broke the deadlock when Billy Dennehy’s corner kick wasn’t dealt with and Karl Sheppard nodded the ball home at the back post. It was a disappointing goal to concede, as the home side had yet to create a chance of note.

Moments later, Karl Sheppard gave United fans another reminder of what he is capable of, just before the interval, when he skilfully made space for himself on the left flank before drilling a cross at the near post, but Cork striker Mark O’Sullivan could only direct his shot into the side netting and the home side went into the break with a one goal advantage.

SECOND HALF
United centre half Stephen Walsh was inches away from levelling matters when his flicked header from a Jason Molloy corner kick deflected off Gary Shanahan and flashed over Mark McNulty’s crossbar.

That miss was to prove costly and Cork City grabbed a second goal in the 61st minute, disappointingly from another set piece. Cork City centre-half Alan Bennett powered a header past Gleeson after getting on the end of another Billy Dennehy corner kick.

United continued to search for a lifeline and Jake Keegan almost provided some hope when Jason Molloy cushioned a header down for the American, who swivelled on the ball, turning the Cork City defender, but he dragged his shot just wide. 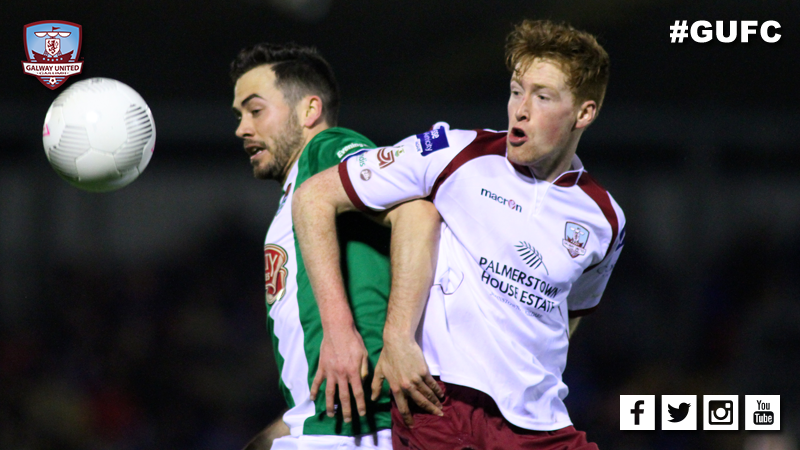 Two minutes from time, former Cork midfielder David O’Leary split the City defence with a brilliant through ball. Gary Shanahan bore down on goal before composing himself and picking his spot, but Cork City goalkeeper Mark McNulty was equal to his effort, making a great one-handed save.

The final chance of the game fell to Cork City substitute John O’Flynn but he headed into the side-netting from a Ross Gaynor corner kick.