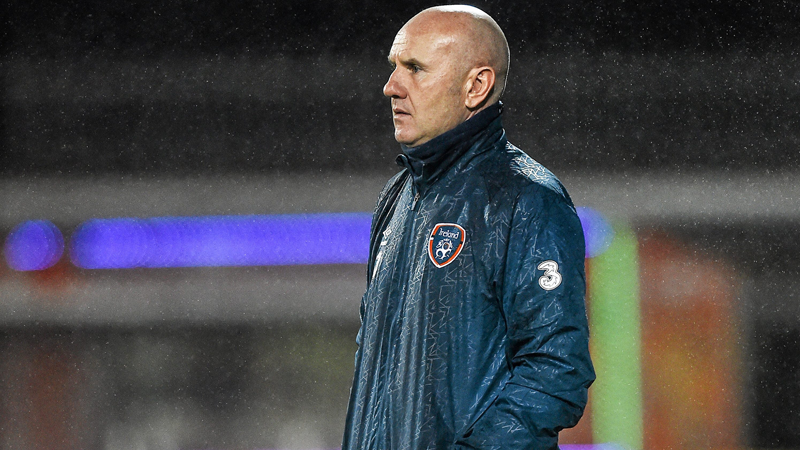 The Republic of Ireland U19 team face Slovenia and Latvia at Eamonn Deacy Park on Friday and Sunday this week.

Adult tickets are €5, students and under 16’s go FREE.

Paul Doolin’s side know that a solid start in Group 1 could have a massive impact on whether they progress to the Elite Phase. The top two sides from each progress alongside the third-placed team with the best record against the top pair in their group.

Ireland lost Burnley striker Khius Metz to an ankle injury this week so Dundalk’s Michael O’Connor has been added to the squad.

“It’s going to be a tough game for us. Slovenia are a decent team. They’ve had 11 friendlies and look like they’ve been together longer than us. They have strong players and pace out wide,” said Doolin.

“For us we’ve got to try and do our thing right. Training has been very good, the players have taken on board what we’ve asked of them so we’ll be going into it in the right frame of mind.

“We’ll have to adapt to the conditions whatever happens. We’re hoping to start well. You’ve two teams coming out of the group but the first game is vital. We’ve qualified for five campaigns in a row so it would be good to continue that run.

“We are a good team. Friendlies are one thing but the competitive games are where the serious stuff starts and we’ll be looking to begin with a good performance and result.”

REPUBLIC OF IRELAND U19 SQUAD: