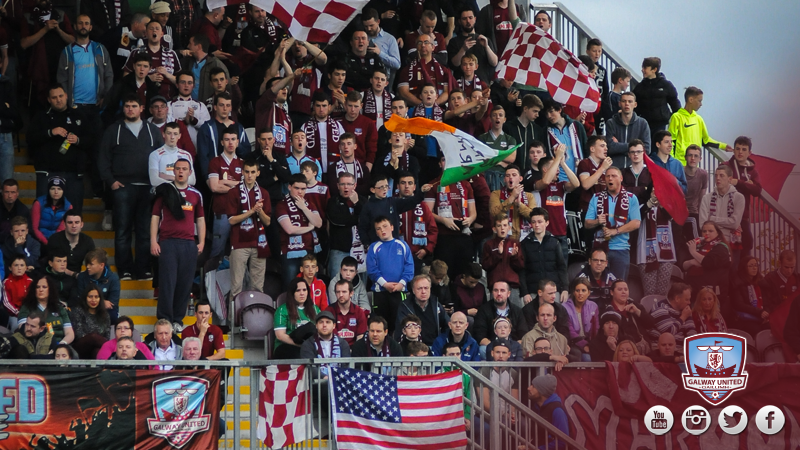 A home match against Bray Wanderers follows United’s trip to Inchicore on opening day and preparations for the new season are going apace.

With just one month left until the big kick-off, United supporters can purchase their 2016 Season Tickets and new Uhlsport club merchandise from the Galway United shop in the Eyre Square Centre on Saturday, February 6th.

The shop is located in the upper floor of the Eyre Square Centre and it will be open from 10am – 6pm, so call in!