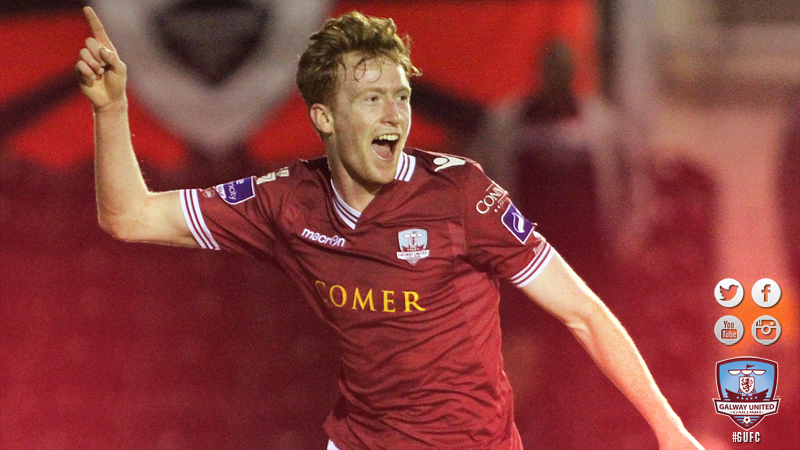 Galway United are delighted to announce that Gary Shanahan has signed a contract extension with the club.

The Limerick native has been a mainstay in Galway United’s starting eleven since joining in 2014 from Mervue United. Shanahan has made 70 appearances in two seasons with the Tribesmen, scoring 12 goals in the process.

In 2015, Shanahan featured in every competitive Galway United fixture and commenting on the wingers contract extension, Galway United manager Tommy Dunne said: “The stats don’t lie, Gary Shanahan’s importance to us is displayed by the amount of game time he has had in the last two seasons.

“Gary is heading into his third season with Galway United and he’s been an integral part of our core group.

“12 goals from the wing in two seasons is an impressive return and Gary’s attitude and work ethic means he will only improve in the years to come. He’s only 22, he’s still learning and I think he’s another player who will have benefited hugely from this year in the Premier Division.” 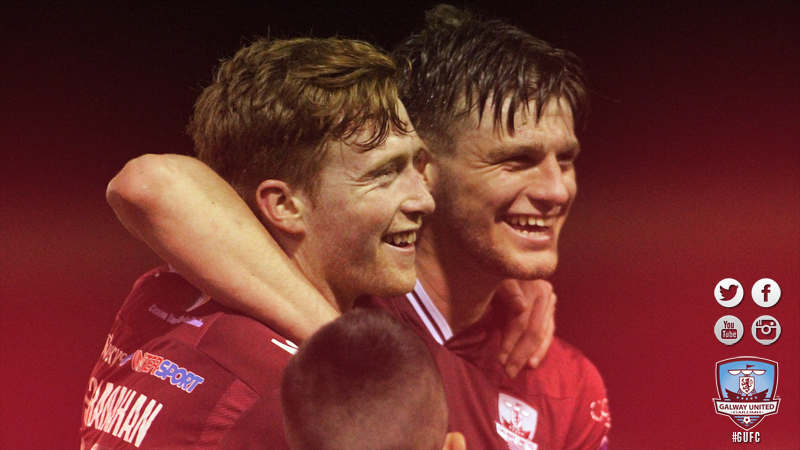 Shanahan becomes the fifteenth player to commit to Galway United for the 2016 Premier Division season. Tommy Dunne expects to add to those numbers when pre-season training commences on the 11th of January: “We’re heading into pre-season training with a large part of our squad signed,” Dunne explained to www.galwayunitedfc.ie.

TOMMY DUNNE: “I’m largely satisfied with how squad building has developed but there is still work to be done in certain areas and we need more strength in some positions.”

“There will be players that we will be taking a closer look at in training in January, that’s just the nature of the game. We have to be more prudent in our recruitment and we don’t want to rush into any signings for the sake of it.

“We are still in discussions with members of the 2015 squad and we hope to extend a few more contracts from that group, we want to keep the core of our squad together and build on the 2015 season.

“There are a number of promising young players in our under-19 setup that we will run the rule over in pre-season,” Dunne concluded.