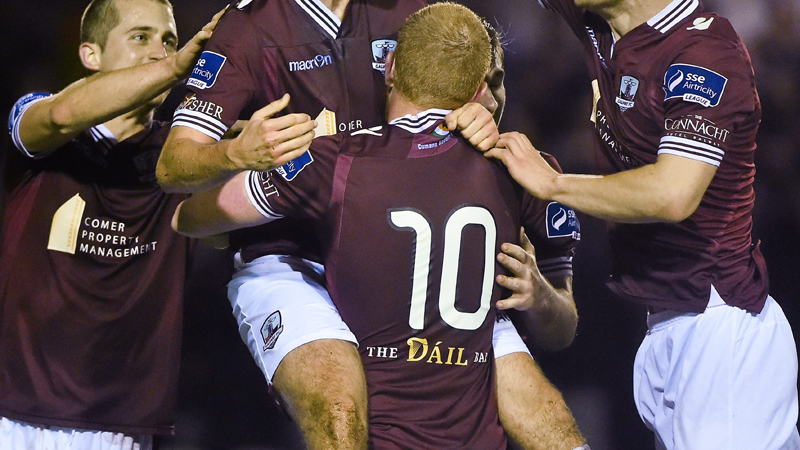 A squad of 21 players has been confirmed and manager Tommy Dunne expects to add two more names to his squad in the coming days.