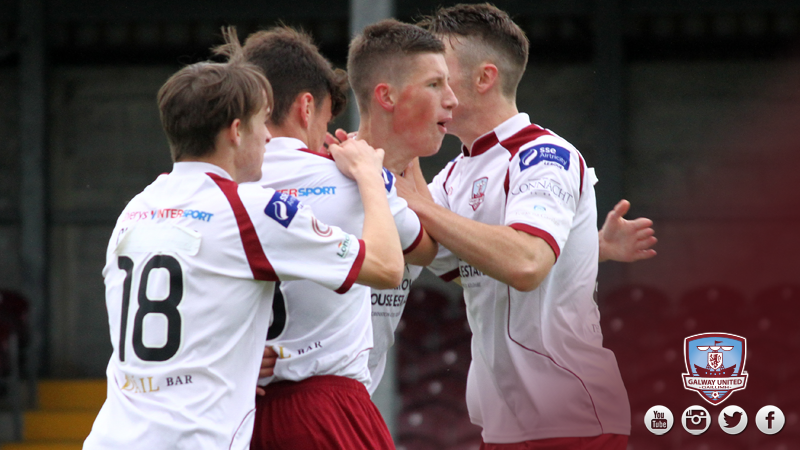 Galway United will kick-start their 2016 SSE Airtricity League under-19 campaign with an away game against Cork City.

U19 players Kevin Horgan, Conor Melody, Aran McConnell and Antaine O’Laoi broke into Galway United’s first team squad in 2015 and manager Johnny Glynn is ratifying another exciting young squad for the 2016 season. A full squad announcement will be made in due course.