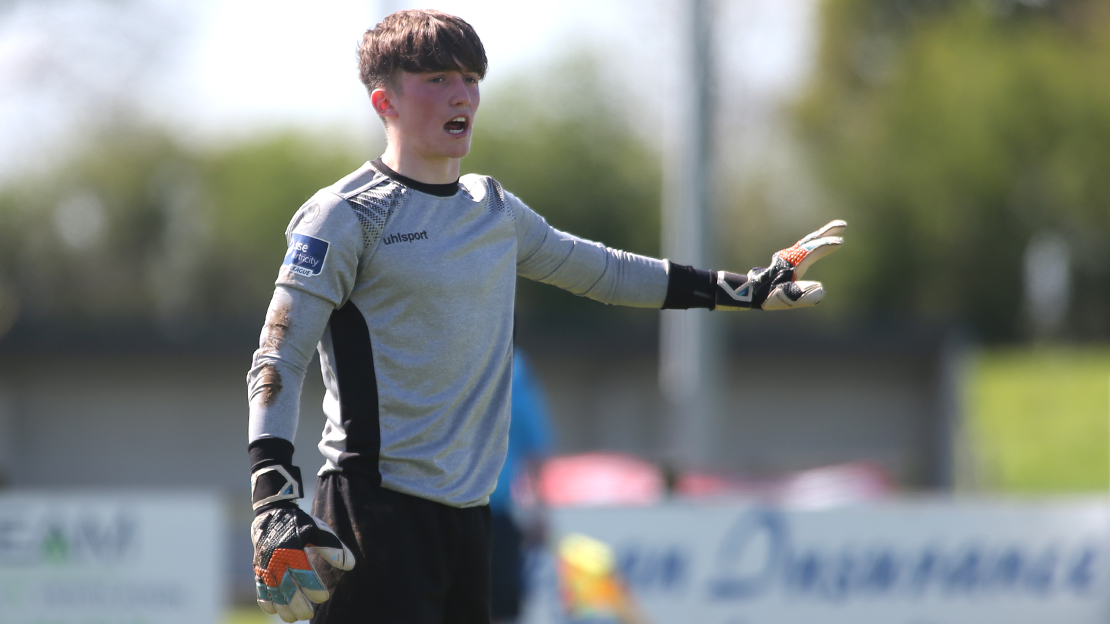 Galway United under-17s booked their place in the semi-final of the league with a penalty shootout win against Bohemians at St. Aidan CBS.

United came from behind twice to draw level with Bohs, who finished their league season unbeaten at the top of the Northern Elite Division.

Colin Kelly grabbed a brace for Alan Murphy’s side, taking his goal tally to 30 for the season.

Denis Smith gave the hosts the lead but Colin Kelly fired home from the penalty spot in the dying seconds to force extra-time.

Destiny Idele gave Bohs breathing room when he pounced on a defensive error to make it 2-1, but once again, Kelly struck late for United to force a penalty shootout.

Liam Corcoran, Donal Higgins and Charlie Concannon found the back of the net from 12 yards and United net-minder Sam O’Gorman was the hero in goals, saving three of Bohs’ penalties and making a number of crucial saves throughout the game.

United’s reward for progressing past the Gypsies is a home draw against Finn Harps in the semi-finals. The date and kick-off time is to be confirmed.