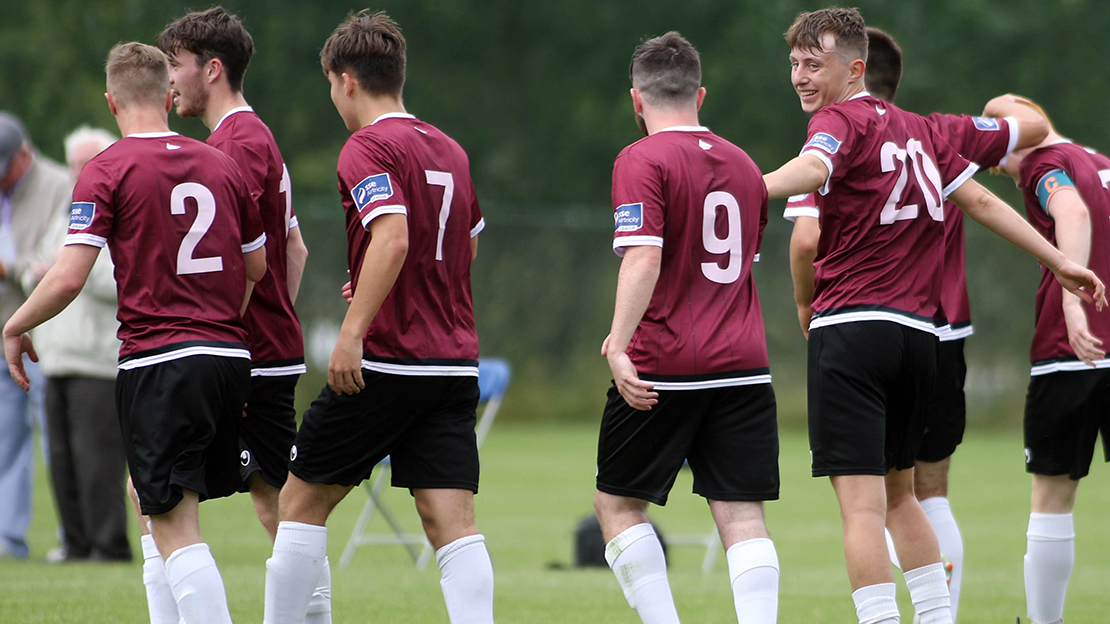 Galway United under-17s and under-19s both faced away trips on Sunday afternoon.

United’s under-17 squad travelled to league leaders Shamrock Rovers and Alan Murphy’s side put on an impressive display at Tallaght Stadium, taking a 2-0 lead, before being pegged back to 2-2.

United regained the lead once more, but the Hoops equalised and the Tribesmen had to be content with coming away from Tallaght with a point. Goalscorers were Joshua Keane Quinlivan (brace) and Wilson Waweru.

Galway United under-19s went in search of a first win in six games at the RSC and they made the perfect start midway through the first half when Declan Sharkey stroked home the opener. Waterford however came back strongly in the second half, Eoghan Rea equalised when he headed home Mikey Carroll’s corner.

A 94th minute rocket from Darragh Power sealed the points for Waterford, United will feel aggrieved they didn’t come away with some form of dividend from the game.