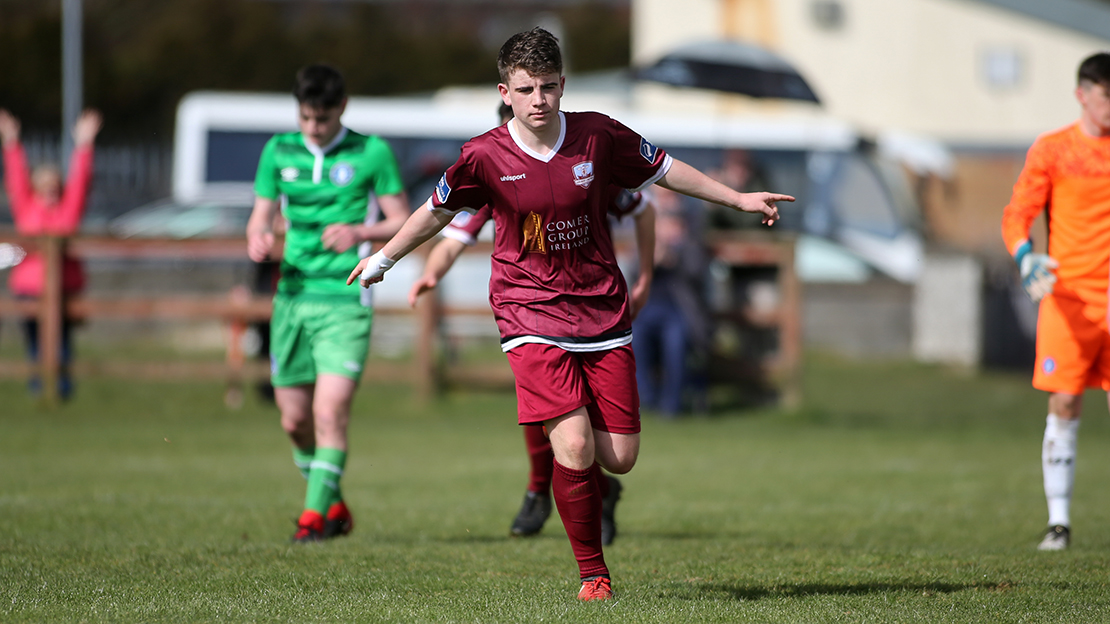 Our under-15 team travelled south to face Cork City in Midleton, but unfortunately fell to a 2-0 defeat.

Alan Murphy’s under-17s got their campaign off to a strong start, winning 4-2 against Limerick at East United. A brace from Colin Kelly and second half strikes from Eoin McSweeney and captain Donal Higgins sealed the win.

Goals from Conor Layng and Wilson Waweru wrapped up a 2-0 win for United’s under-19s away to Cabinteely.