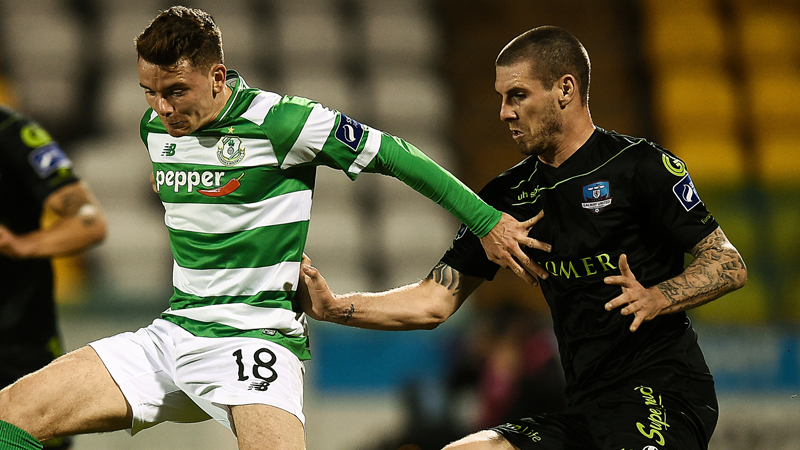 Shamrock Rovers are the visitors to Eamonn Deacy Park on Monday evening. Kick-off: 7.00!

United picked up their first point of the season on Friday, away to Finn Harps, drawing 1-1 in Ballybofey.

The visitors, managed by Stephen Bradley, are currently sitting on 3 points after winning the Dublin derby against Bohemians, but the Hoops lost their last league outing at Tallaght Stadium when Ryan McBride scored the only goal in the second half.

“We’ve two games to come in the next few days and chances to accumulate some more points.”

Match tickets will be available from the turnstiles outside the stadium as well as online from Ticketmaster.ie.