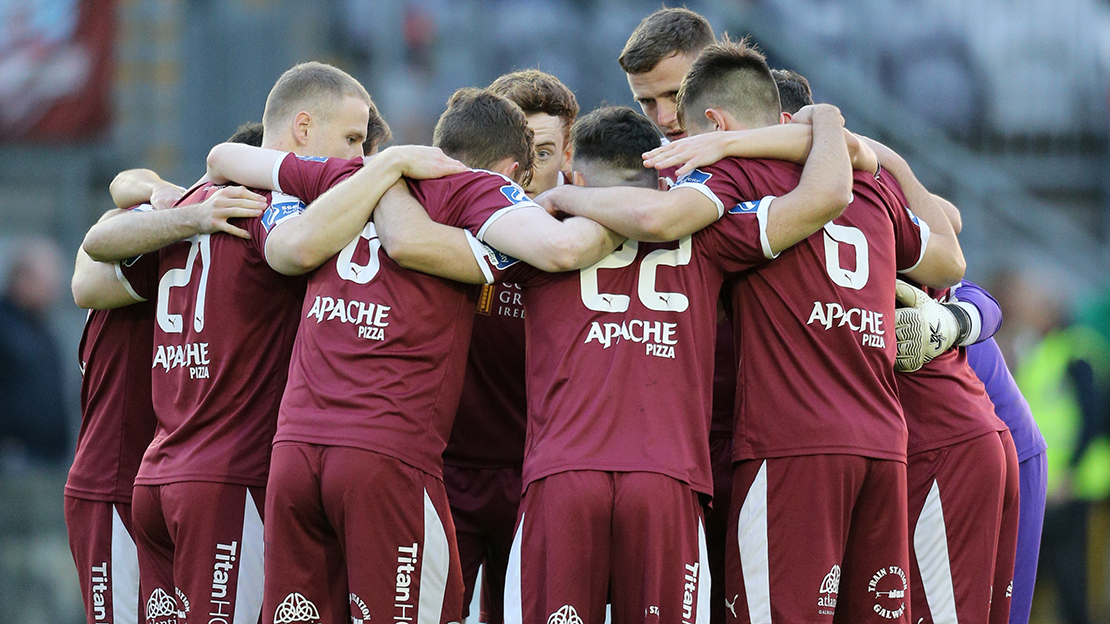 Supporters can cast their Galway United Player of the Year votes for 2019!

Voting will close on Saturday, September 28th, at 6.00pm. The result will be announced shortly afterwards. Our Player of the Month and Player of the Year awards are kindly sponsored by O’Brien’s of Galway.

Players included in the vote made over 10 appearances for the club in the 2019 season.